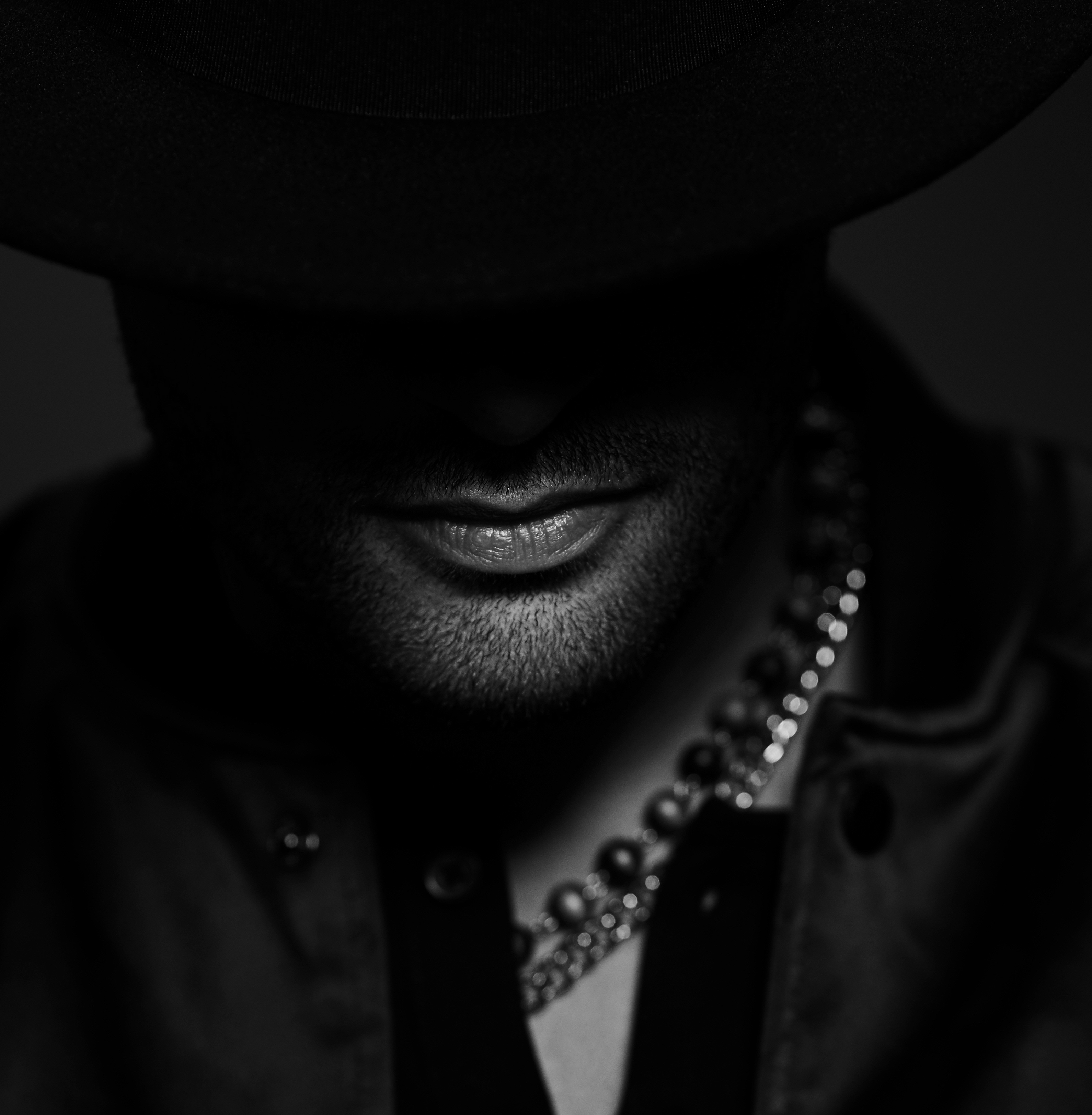 Still waters run deep, but OFFAIAH prefers to keep it that way. After growing up in East London, he did a little revitalizing himself in tandem with the growth of his town that was threatened to crumble under neglect and rubble. It’s a phoenix story of sorts, but only in highlighting OFFAIAH’s drive to take his work seriously once he sets his mind to it. ‘Private Show’ was the first release from OFFAIAH’s own label All Fire (Get it?!).

Having produced arguably one of the biggest club records of 2021 with his release of “Up All Night” on Defected Records, OFFAIAH is set to crush dancefloors and festivals worldwide this summer of 2022 with his latest release “Lose Control” feat. Guilty Empress out in July 2022.
Share on: