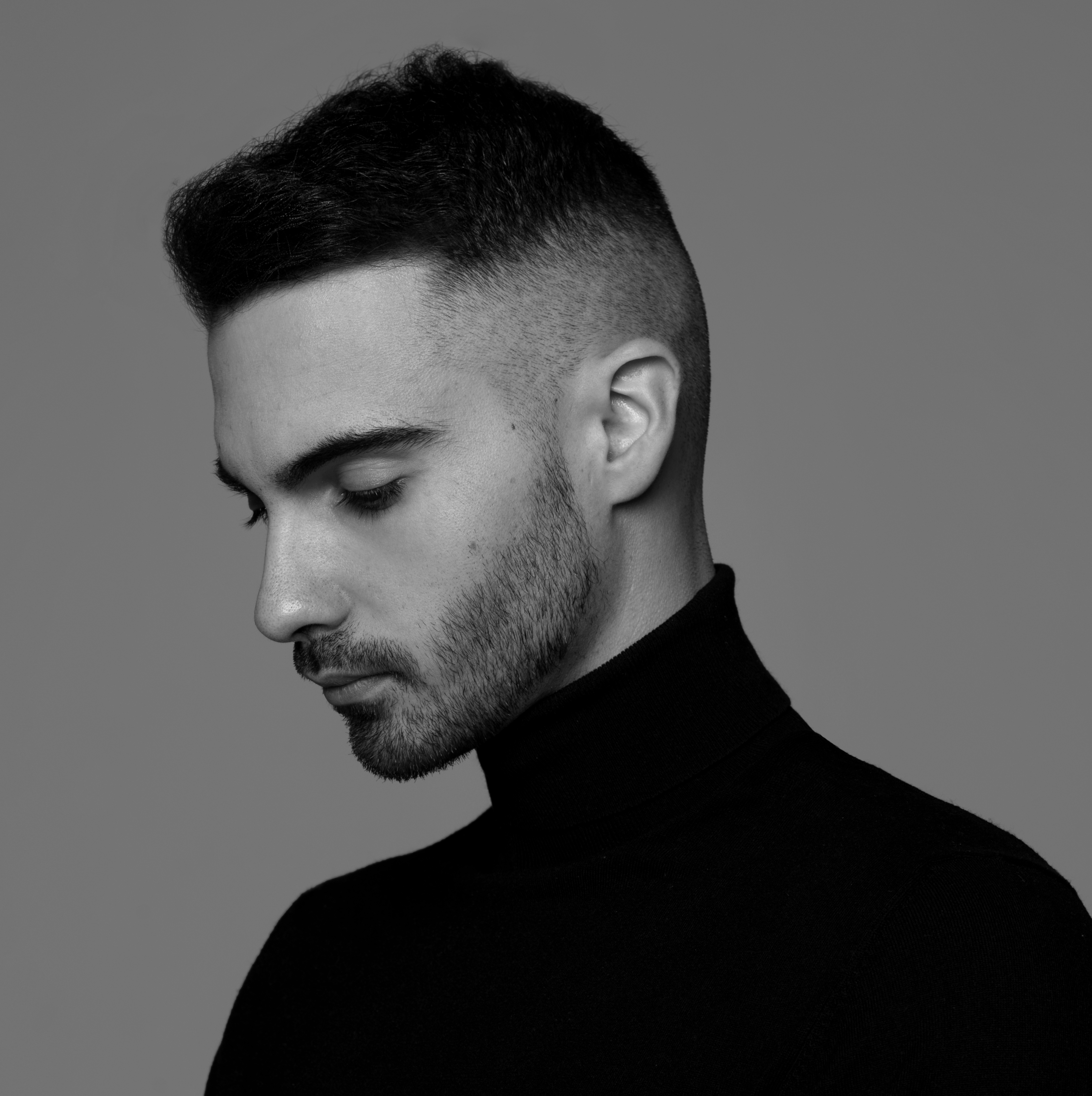 To speak about Crusy is to mention one of Spain’s more influential artists of recent years. The Madrid based artist started his journey back in 2011, mixing his first records and exploring his own productions at only 15 years old, even at that age he was already captivated by electronic dance music. Those early productions led him to get the attention of names like David Penn, who he eventually worked with on a remix in 2020.

2022 has been a game changing year for Crusy, as he positively enters the world stage, firstly with his monster record ‘SELECTA’ that dropped on Toolroom Trax, this was supported by artists like the legend Carl Cox, Nic Fanciulli & John Summit, quickly followed by his second release on Toolroom ‘Karma’.

This year has also seen Crusy collaborate with some of the industry’s biggest names Mark Knight, Low Steppa & Dombresky, the latter joined him on this summer’s monster ‘El Beso’ already featured in the top 10 on Beatport.

In a relatively small space of time, Crusy is already heavily supported in the tech house scene and has been signalled out as one to watch by Tomorrowland for the coming year…

The sky truly is the limit for this in demand Spanish dj/producer.