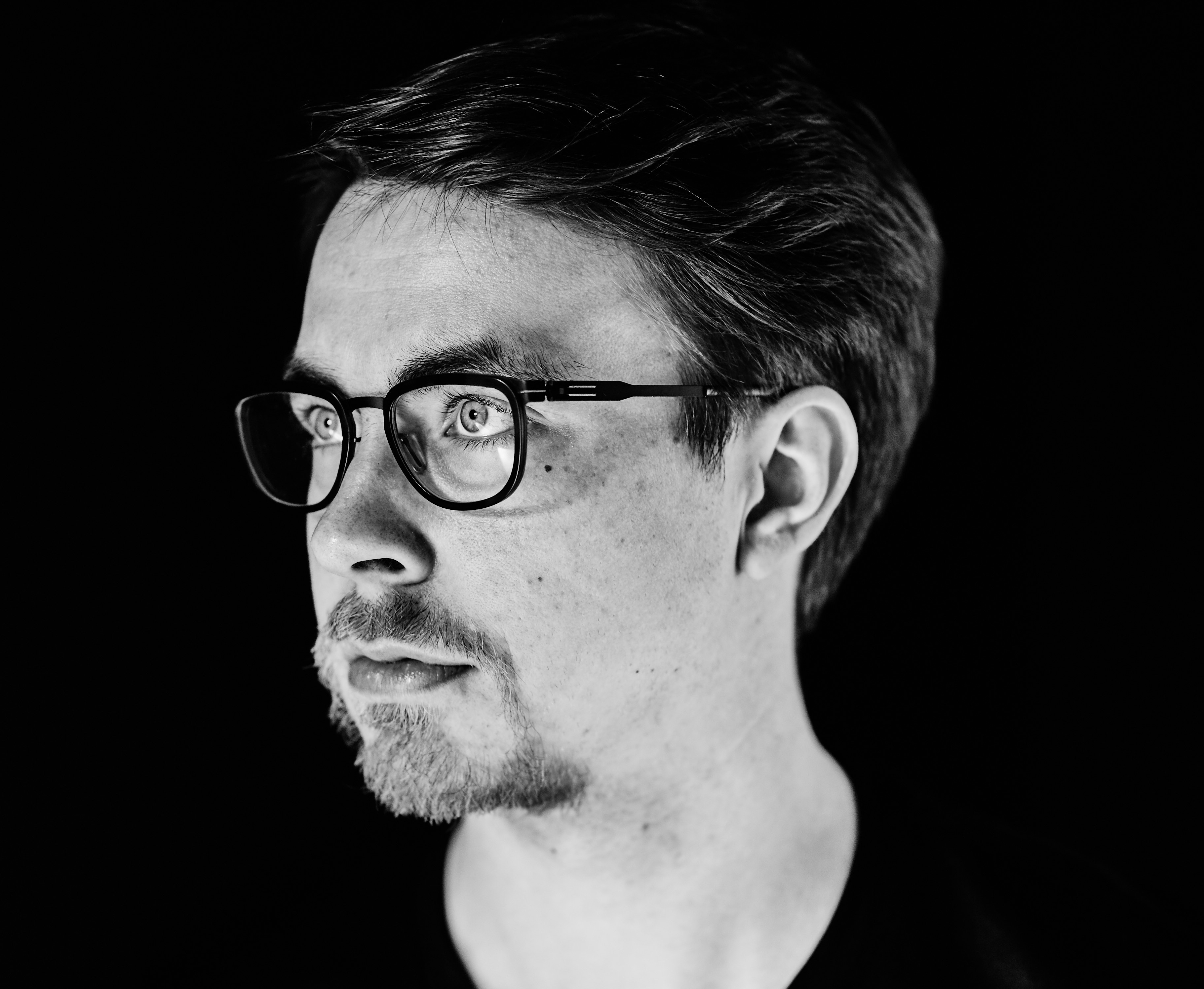 Berlin based DJ / Producer Jacob Dilssner aka Wankelmut ranks among the most popular and renowned representatives of electronic music “made in Germany”. Born and raised in East Germany, the 30-year-old made his break in 2012, when his remix for Asaf Avidan’s “One Day / Reckoning Song” (Sony Music) soared to #1 in eight European countries, resulting in over three million records sold to date as well as a multitude of Gold and Platinum Awards.

His single “My Head Is A Jungle” (Universal / Virgin Positiva), featuring Australian singer Emma-Louise, made it to the Top 20 across Europe, peaking at #5 in the UK charts with Mark Kinchen’s (MK) remix in summer 2014. At the same time, Wankelmut was very active as a remixer and refined tracks by acts such as Gossip, Lenny Kravitz, Hozier or Flight Facilities. His artistic achievements are topped off by around 100 DJ bookings per year, allowing him to present his take on electronic music based on house and techno at clubs and festivals all over the world.

Further on he released his own tracks on labels like Get Physical, Hive Audio or Poesie Musik. His own compilation series „Wankelmoods“ started in 2014 in cooperation with Get Physical. The compilation was well receeived by media and public with Vol. 3 released in late 2017.

In 2017, Wankelmut signed a worldwide deal with Sony / Four Music and released succesful singles with Charlotte OC, Björn Dixgaard (the singer of norwegian rockers Mando Diao) and Alexander Tidebrink who is well know for his collaboration with Axwell. In cooperation with Ministry of Sound and Relentless those singles became succesful worldwide with additional remixes by Kryder, Mat.Joe, Low Steppa, Nhan Solo, Fat Sushi and Boris Dlugosch.

In 2018 Wankelmmut started working for various major record companies remixing “Nevermind” by Dennis Lloyd, “Make it right” by FDVM and “Giver” by K-Flay. Especially on Spotify those remixes have been received very well and scored 15 Mio+ streams so far. Later that year he released “Show you feat. Anna Leyne” which was his debut record on Defected. Again this track was well received by DJ’s all over the world and reached global Beatport #15 in summer 2018.

On the back of his constant worldwide DJ bookings Wankelmut has scheduled releases on Mother / Superfett, Strictly Rhythm and Defected. Additionally his remixes for Jazzanova, Just Us and Wh0 will see the light of the day until the end oft he year.