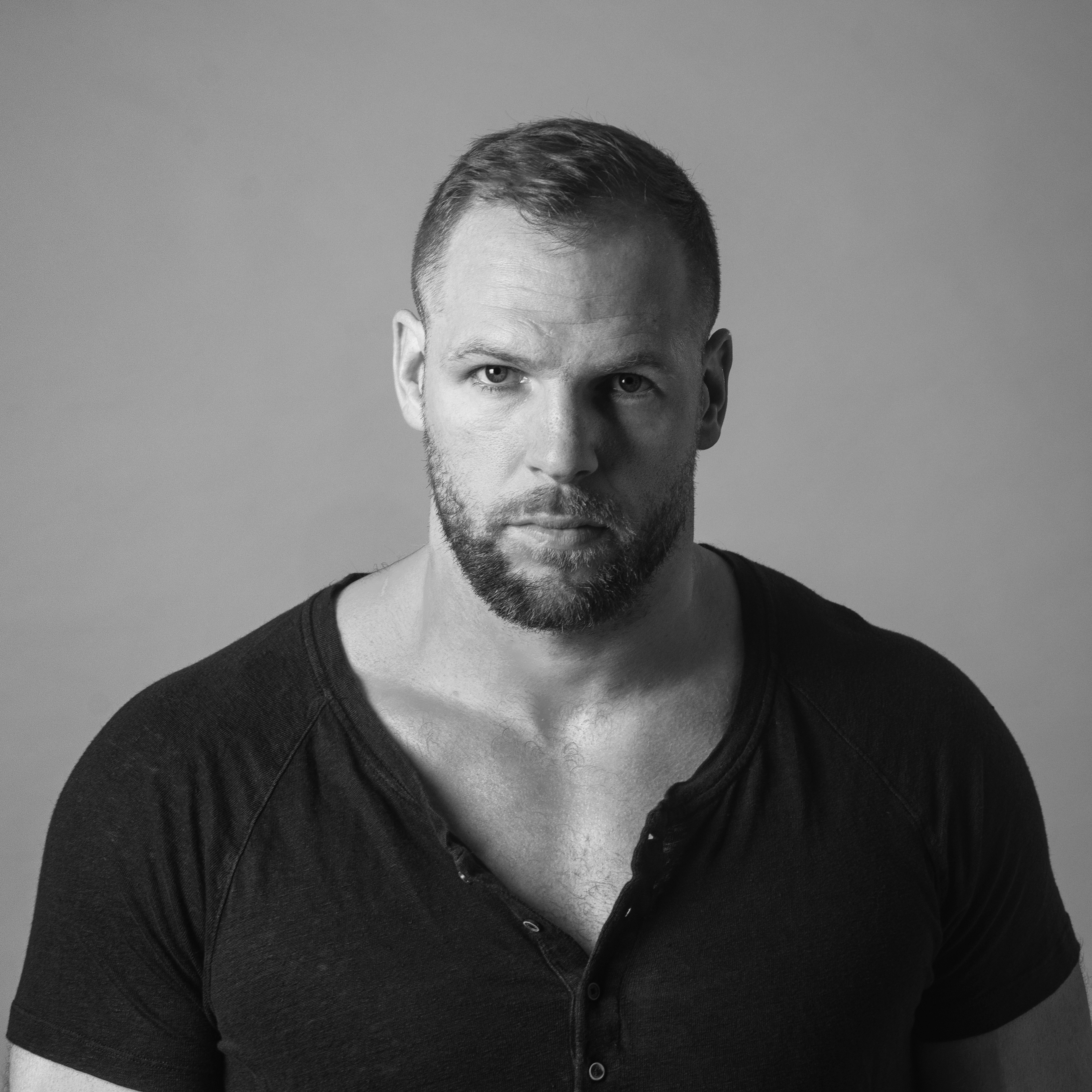 James Haskell is one of the best-known rugby players and sportspeople in the UK. Having played 77 times for his country, as well as playing around the world and for the British and Irish Lions, James is known as much for his ability on the field as his personality off it.

Having retired from professional sport in 2019, James has embarked on a career as a podcaster, presenter and professional DJ. He has been playing out for the last 7 years and has played and headlined at some of the biggest venues including Ministry of Sound, Ibiza Rocks, Five the Palm Dubai. James has created a number of collaborations including with Defected Records on his ‘Backrow Beats’ mix series.

James released his debut original track ‘Make You Feel’ at the start of 2021 on D4 D4NCE. With forthcoming releases on the horizon, James Haskell is definitely a name to look out for the next 18 months.