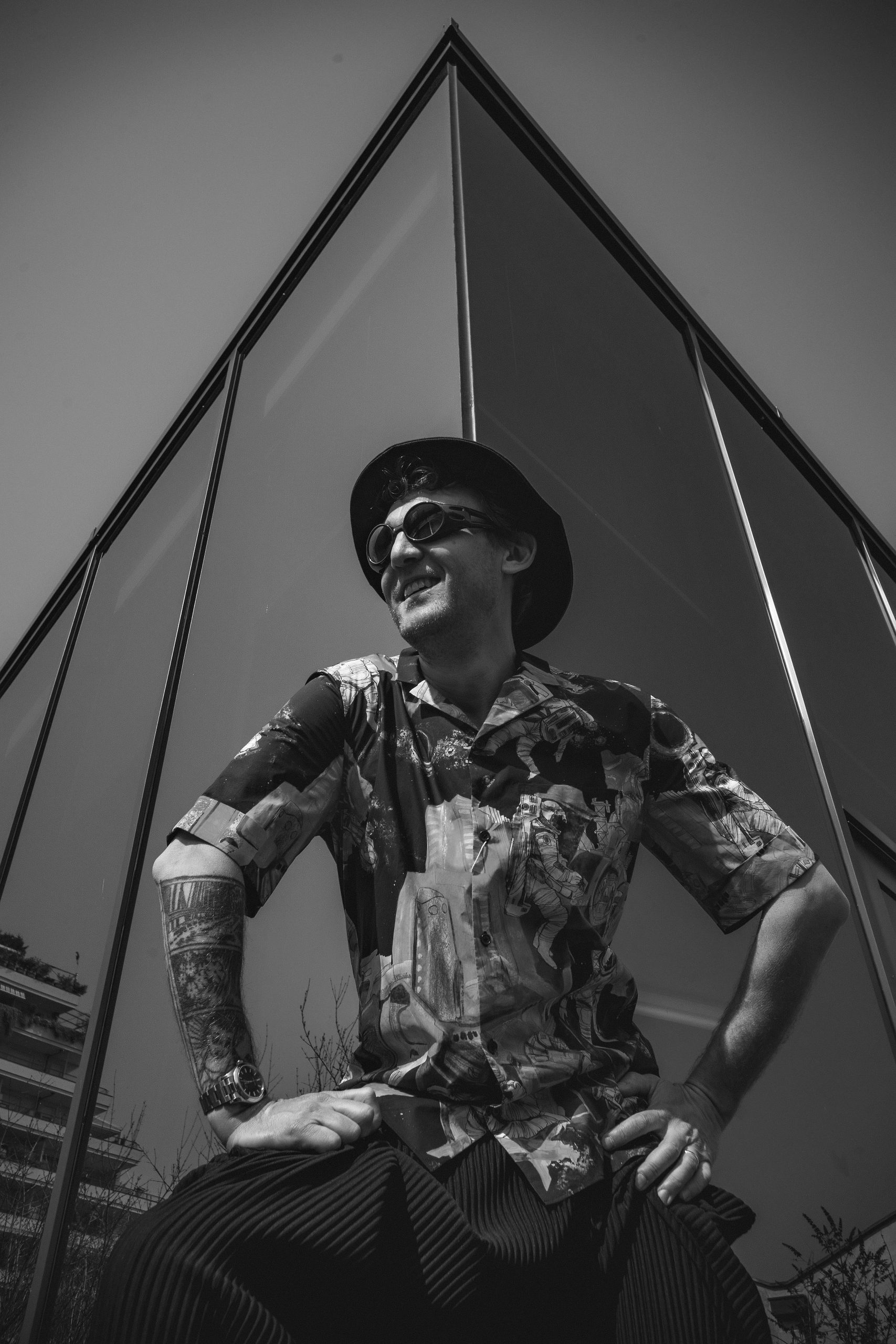 Focused on the Future sound of electronic music, Flashmob has used this long break to craft a brand new sound influenced by the ’90 sky-rocking the world with his new record “Closer” already a summer hit.

With the mammoth breakthrough single “Need In Me”, Flashmob rocked the ever crowded electronic music stage and enjoyed that rare sense of worldwide dance floor love.

Not content to stay still, however, Flashmob’s sound, production and go-for-broke DJ sets have changed with the game, embracing the vitality of new house music rather than hankering after the sentimental sunsets of the good old raves. And so, Flashmob’s ethic and aesthetic move relentlessly forward and onward, using the old and new to craft unique sonic alchemy from big festivals like Tomorrowland to the intimacy of small clubs on the international circuit. Indeed the past couple of years are a case in point.

They have seen Flashmob’s tireless mastermind, Alessandro Magani, expand the Flashmob brand to include two record labels (Flashmob Records and Flashmob LTD), and an international radio show, to go along with releases on some of the most recognised labels in the scene – Get Physical, Kompakt, Hot Creations. And whilst his hit “Lone Brazilian” popped at number one for five weeks over the summer, his myriad of upcoming releases, among the likes of Green Velvet’s Relief Records, promise the same cosmic upshot. All this is to say that chart recognition and accolades have come steadily enough for Flashmob, and, while he is grateful for them, what ultimately matters in the end for his DJ sets and releases is that people see the hard work and love he puts into the electronic community.