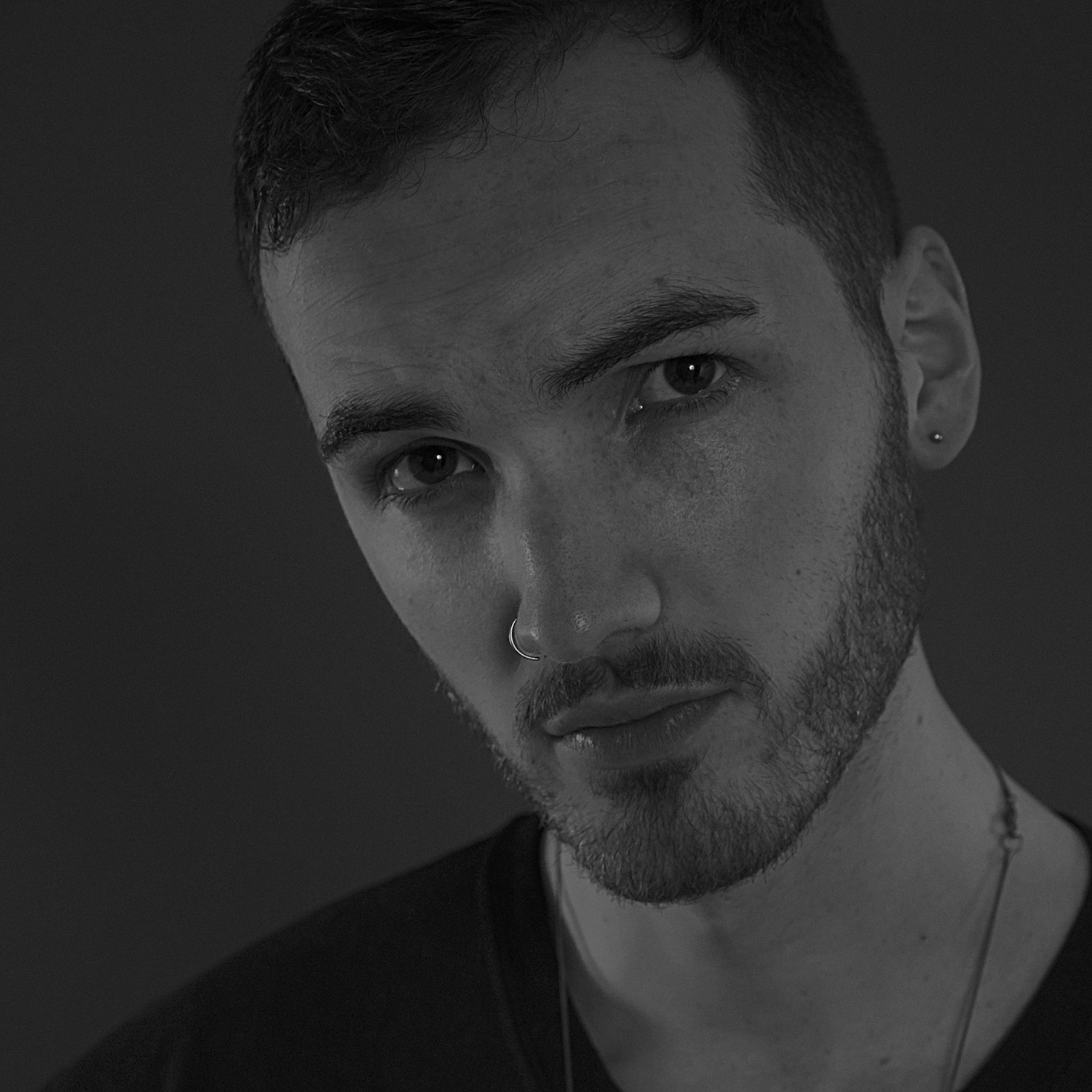 In just a few years, Brighton-based Endor has risen through the ranks of the scene to become a champion of the underground whilst having one of the biggest dance records in the last decade.

He is a multi platinum selling artist who has built up a formidable discography, with releases on Defected, Repopulate Mars, Solid Grooves, Kaluki, Island Records, Warner Bros, Simma Black to name a few. He’s also remixed the likes of Madonna, Dido & Faithless.

Endor’s prolific nature of working, fuelled by an insatiable appetite for creating killer dancefloor cuts, has earned him high profile fans from Skream to Pawsa and Lee Foss, with an impressive catalogue of releases stacking up in his name.

In 2019, making his debut on Defected Records with ‘Pump It Up’, Endor turned the heads of a number of seminal selectors, as its electrifying bassline and adrenaline-charged drops energised dancefloors from Ibiza to Brooklyn. Since the release of Pump It Up, the unlikely hit has gone Platinum in the UK, Ireland, New Zealand and 2x Platinum in Australia. It’s

been streamed over 350M times, made #1 on the US Billboard Dance Songs and has become one of the biggest crossover records in the past decade. It was followed by Fur, a bold reimagining of Beethoven’s “Für Elise” and his second release with Defected Records. It marked his second consecutive #1 on Beatport and another staple for DJ.

In 2022, Endor launched his label “Ruff Cutz”, releasing some highly anticipated fan favourites such as ‘Superfly’ and ‘Trigger Technology’. Endor seaks to cement the aesthetic of the label’s branding this year, alongside regular releases of brand new Endor material. Releases from the label have gained notable support from Jamie Jones, Wade and Alan Fitzpatrick, as well as solid Spotify support in their New Music Friday UK, Bangers and Operator playlists.

The reopening of clubs and festivals has seen Endor return to the decks on top form. From shows in the UK at Printworks and Ministry of Sound, to pristine sunset vibes at Colorado Charlie in the Netherlands as well as featuring at Repopulate Mars summer season long residency at Eden, Ibiza this Summer. Endor continues to bring heavyweight beats wherever he plays.