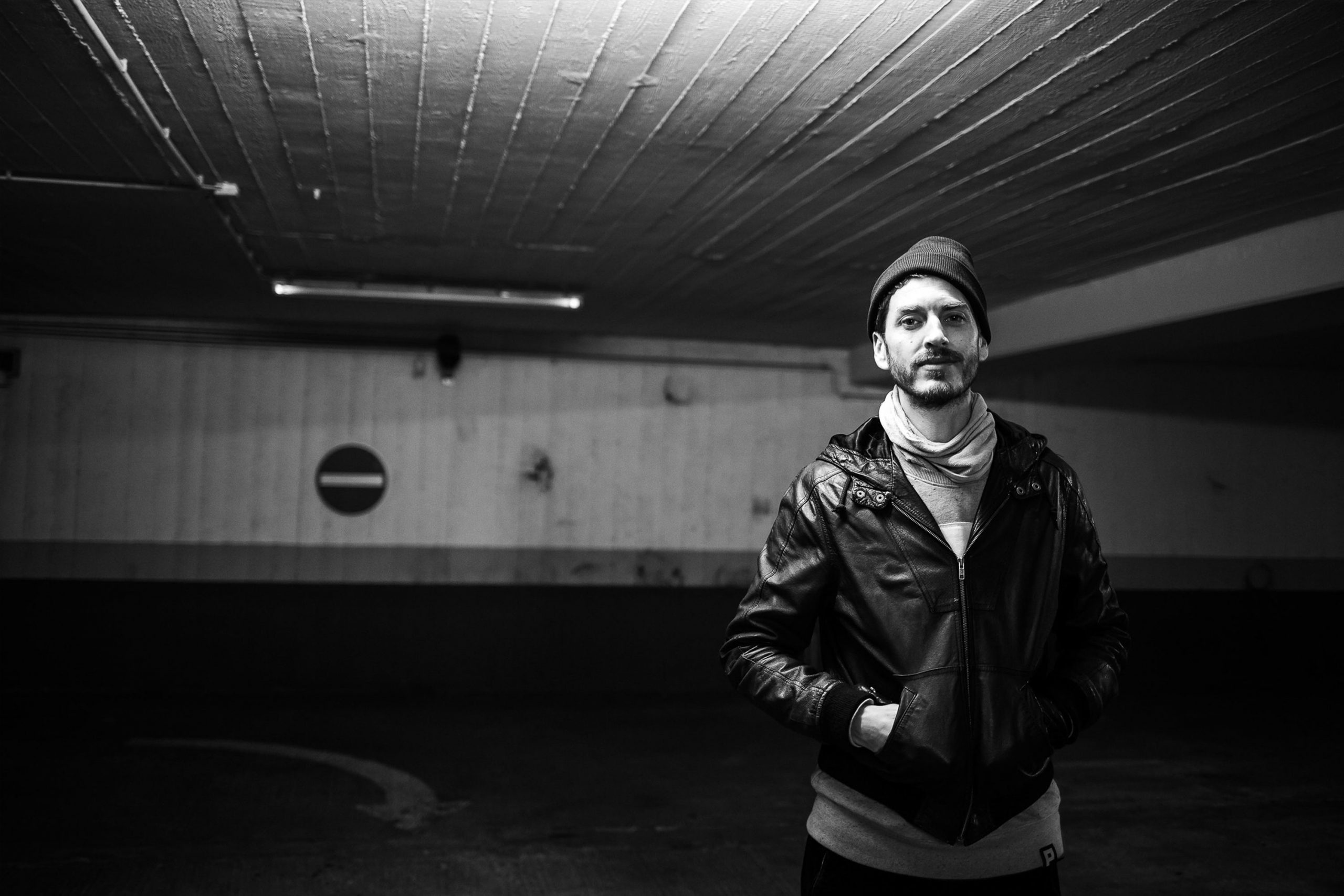 Growing up, Cord Labuhn was surrounded by musical inspiration. Whether from the golden age of HipHop that he loved so much, simply from his parents‘ record collection or the musical instruments that he found himself naturally able to master. It was from a young age that Cord’s fascination developed and turned to DJing and producing, as he taught himself everything from beat-making and scratching to self-releasing.

With his love of music deep and varied, Cord has always played, produced and written at the highest level and with collaborators spanning the genres.

The Berlin resident took the world by storm as ROBOSONIC with a string of popular releases that went into the crates of countless DJs worldwide and made it to top spots in the infamous Beatport charts (e.g. “Worst Love”, “The Edge” 2012, “La Fique” 2013, “House Music” 2015, “Rise” 2016). With releases on labels like Defected, Toolroom, Get Physical, Diynamic, Stil vor Talent, Yoshitoshi, Nervous, Crew Love, Kittball and Mother Recordings, rap icons like Masta Ace, Jeru the Damaja and KRS-One to collaborate on house tracks, but also Robosonic became an authentic figurehead for a sound dubbed “Golden Era House” (Juice Magazine). Not only because Cord was convincing real because Robosonic remixed true legends like Todd Terry, Arthur Baker, Kerri Chandler and Eddie Amador.

Having released arguably the track of 2018 with the Beatport No. 1 smash record In Arms collaboration with Ferreck Dawn and released via Defected, Robosonic was well and truly cemented as one of the go-to house DJs and producers of the moment. The release was so successful that it was updated with a full vocal version and titled “In My Arms” featuring Nikki Ambers. It was supportedheavily on radio and in the clubs and spawned high profile remixes from A-Trak, Quibko and Meduza. The whole package has garnered over 20 million streams combined so far and all versions have occupied the top of the charts.“ ”,a“” “Bootycall” featuring Iva on Brockwild (with remixes from Darrio D’Attis and Elliot Adamson) and “For the People” with EPMD on Armada Subjekt (given the remix treatment by Illyus & Barrientos).

“For the People” received another stellar remix in February 2020 from Sonny Fodera and was premiered on BBC Radio 1 by Pete Tong. Despite the pandemic, Robosonic further cemented his position throughout the year as one of house music’s most respected selectors. He released original music on Armada Subjekt (“The Fool”, teaming up with Ferreck Dawn again) and on his imprint Outtakes (with legends such as Rah Digga, Psycho Les, B-Real and more). He was also was asked to mix the Armada Miami Compilation and turned in signature remixes for Robbie Rivera and Phats & Small.

Never one to rest on his laurels, summer 2019 saw Robosonic occupy the N. 6 House producer slot on Beatport as a flurry of impactful new releases hit the dancefloors including Let Live featuring Big Shug on Mother (with a remix from house legend Roger Sanchez), Robosonic continued to turn up the heat in 2021 pulling together an impressive compilation of diverse work called “No Sweat” on his own imprint, Outtakes and working with globally renowned rappers on the Armada singles “Wings” ft. IVA and “To the Hoods” with Lost Boyz. Robosonic also found time to release with old friend Ferreck Dawn, as the two collaborated for Defected once more on “Lovers & Haters” but it was his summer single “Feelike” with Mat.Joe and Ashibah on Armada that caught most attention with its catchy hook, killer music video and support across the board.

Robosonic has certainly been busy! Having kicked off 2022 with a remix for Roger Sanchez and with international tours as well as a highly anticipated summer single starring Jess Bays and RAHH up his sleeve, the time is now for ROBOSONIC!