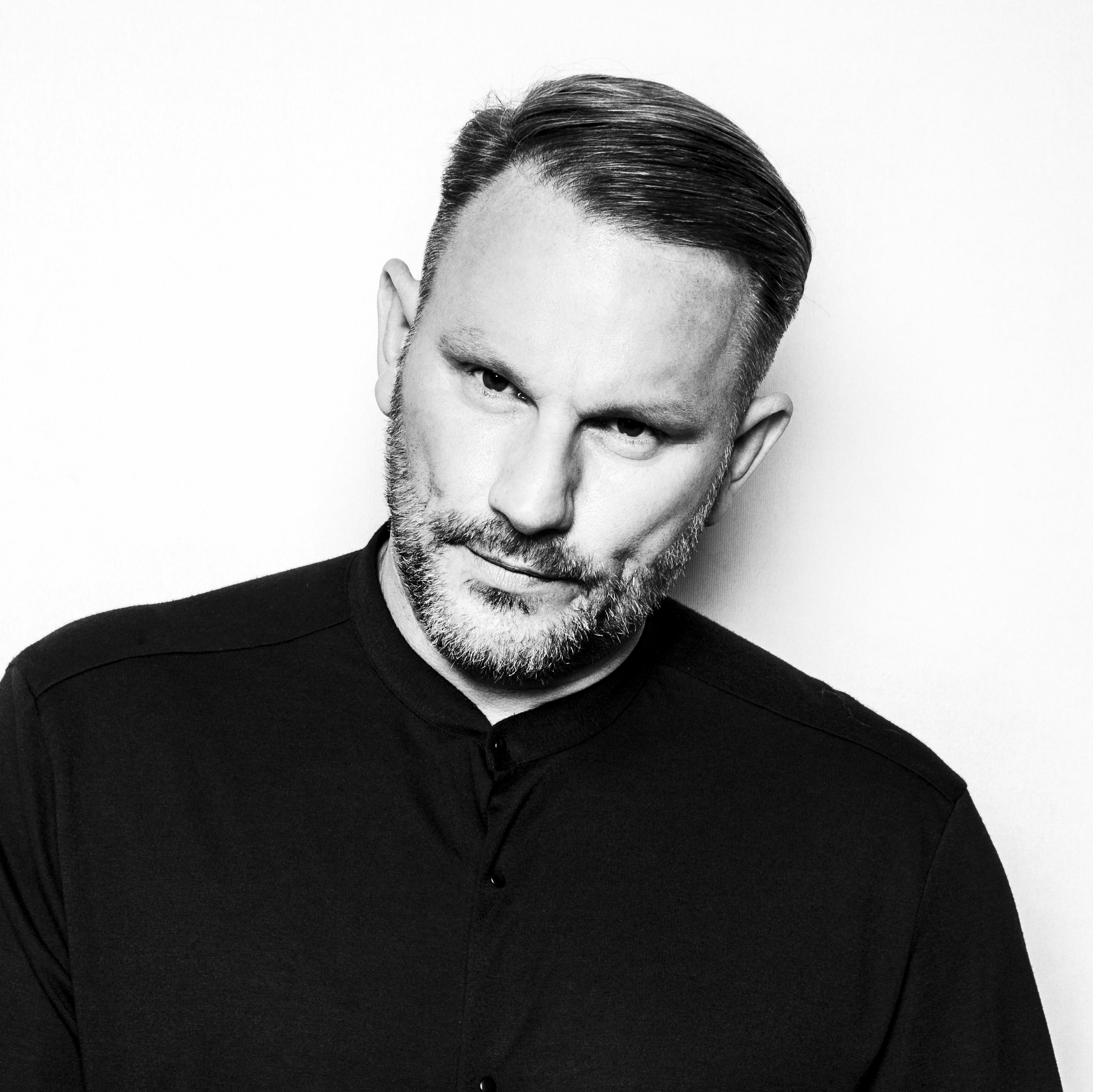 Grammy-nominated and the second highest-selling Beatport artist of all time (with no less than ten No.1’s), Mark Knight has released on some of the most revered dance labels in the world including BBE, Stereo and Saved, and founded one of the most successful dance music companies of all time in Toolroom, which marks 18 years in the businesses in 2021.

Drawing crowds in the tens of thousands at venues worldwide including elrow, Crssd Festival, Space Miami, Studio 338, Warehouse Project, Womb Tokyo, Exchange LA, and Amnesia Ibiza, Mark has also remixed some of the biggest names in music with significant crossover success, including Dido, Florence and the Machine, Sg Lewis and U2.

Mark’s extensive discography includes global hits like Man With The Red Face, Alright, Downpipe, All 4 Love along with production for bands such as Faithless and Underworld.

His weekly radio show on Toolroom Radio is syndicated globally,  reaching over 15 million people in 60 countries across the world, while in 2021 Mark was invited to host his own weekly Friday night show on Kiss FM, one of the UK’s biggest national stations. In 2019, Mark also started to host a monthly Saturday night slot on Mi-Soul Radio, taking over from Paul ‘Trouble’ Anderson who sadly passed away in late 2018.

Mark also remains a firm fixture on the worldwide club and festival circuit, with a number of key residencies around the world as a headline artist as well as touring under the Toolroom banner.