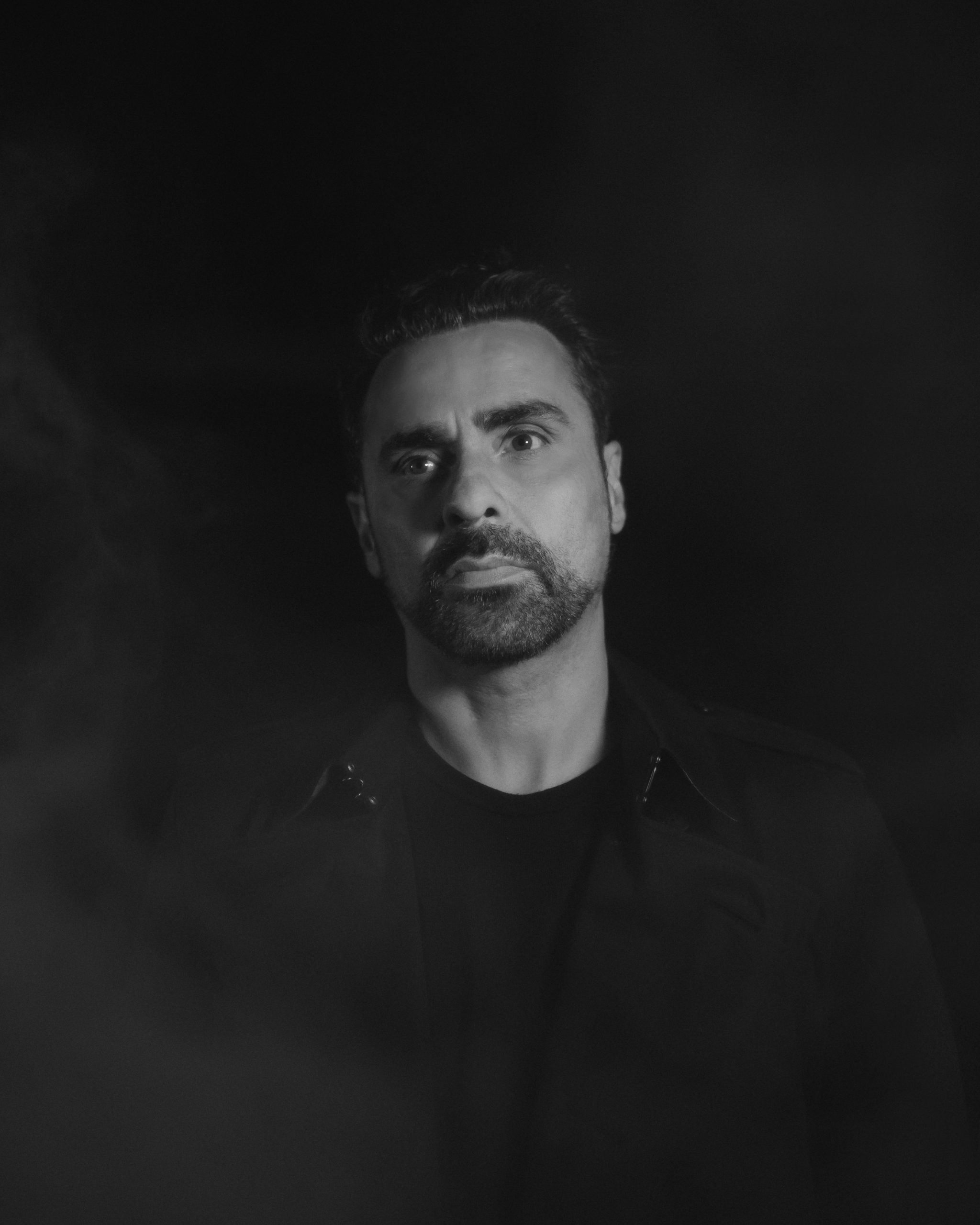 Regarded as one of the world’s foremost electronic music artists, The Multi Award winning dj / producer / label owner / promoter and industry figure is known and loved for his effervescent personality, supreme deck skills and confidence as a selector. His ability to rock any club or festival with energy, vibrancy and moving people with unforgettable house and techno is undoubted.

Yousef’s story is one of resilience, determination and positivity. He has blazed a trail ever since he first stepped up on the decks over 20 years ago, becoming an iconic industry figure, dance music leader and visionary whose unwavering commitment to house and techno has seen him criss-cross the globe, playing standout sets at an exhaustive list of the world’s most influential club spaces.

Regularly Playing at highly-respected party brands such as Circo Loco, ANTS, Elrow, Warehouse Project and countless more, he has appeared at many of the world’s most iconic clubs including fabric (London), Space, DC-10 and Amnesia in Ibiza, Watergate (Berlin), Shine (Belfast), Harry Klien (Munich) and festivals like EDC, Exit, Ultra, Parklife, Creamfields and many more

Yousef’s released the first ever EDC festival mix compilation, recorded live  in Mexico City, playing to 25000 people, recording the full set live which topped the Itunes dance chart. Yousef sites this as his best ever dj gig in 20 years on the road…

Yousef masterminded the globally-recognised Circus party brand and Circus Recordings record label, both of which have set the benchmark for quality electronic music from Liverpool to the rest of the world. As an accomplished and prolific producer whose discography is comprised over a hundred solo tracks & remixes and a plethora of collaborations on many of the scene’s best-known labels – Desolat, Cocoon, BPitch Control, Crosstown Rebels, Defected, Moon Harbour and FFRR among them. With his fourth and most recent, full-length album 9 Moor Drive he has ascended to a new level of artistry, employing his studio know-how to present an extremely personal insight into his difficult childhood.