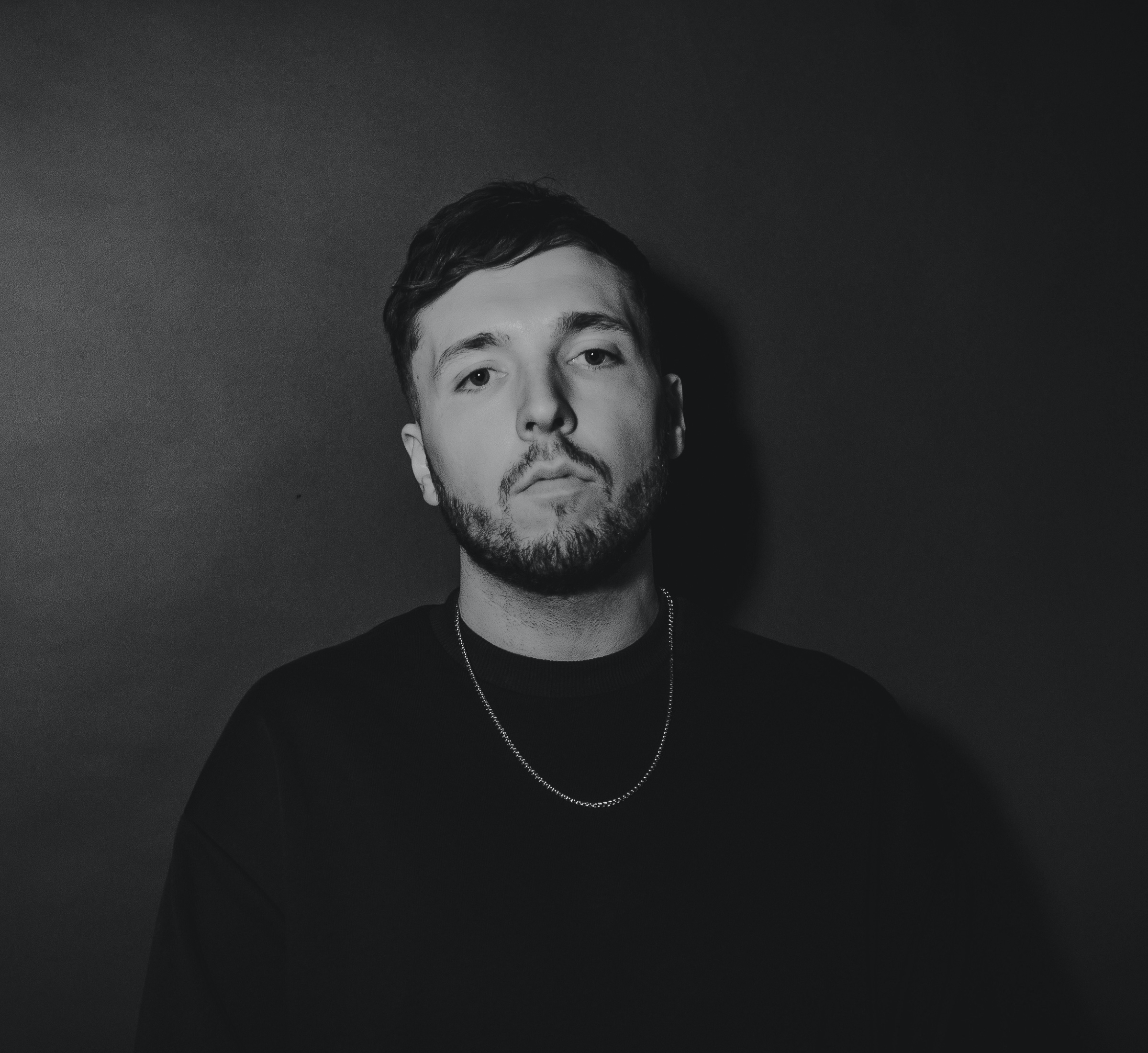 Matt began his career with a residency for Cue in Chesterfield where he proved his worth. He quickly built himself a reputation and Matt soon started his London residency at the UK’s best large club (DJ Mag 2017), Egg London, supporting Latmun, Detlef, Michael Bibi, Hector Couto, Cuartero and Dennis Cruz to name a few.

Matt’s Movement residency in his hometown, Nottingham, has been renowned for the energy and drive delivered and his closing sets are always one for the books.Matt has also featured on line-ups alongside some of the industries finest for hisMovement Residency, such as, Josh Butler, Prok & Fitch, Jacky, GW Harrison,Mason Maynard, OC & Verde, ANOTR, Michael Bibi, Riva Starr, Max Chapman, Mark Knight, Darius Syrossian, Steve Lawler, Richy Ahmed and many more! Not to mention the huge festivals he has featured on, such as BudaFest, Mint Festival, El-Dorado & Detonate.

Hailed as a rising star for 2022 by many, his standout tracks ‘Party Starter’ (on EliBrown’s Arcane) and ‘Booty Call’ (on Viviana Casanova’s imprint) have been accumulating a lot of hype amongst revered tastemakers such as: Solomun, Solardo, Eli Brown, Claptone, Dombresky and radio support from Danny Howard,Pete Tong, Sarah Story and Charlie Tee.