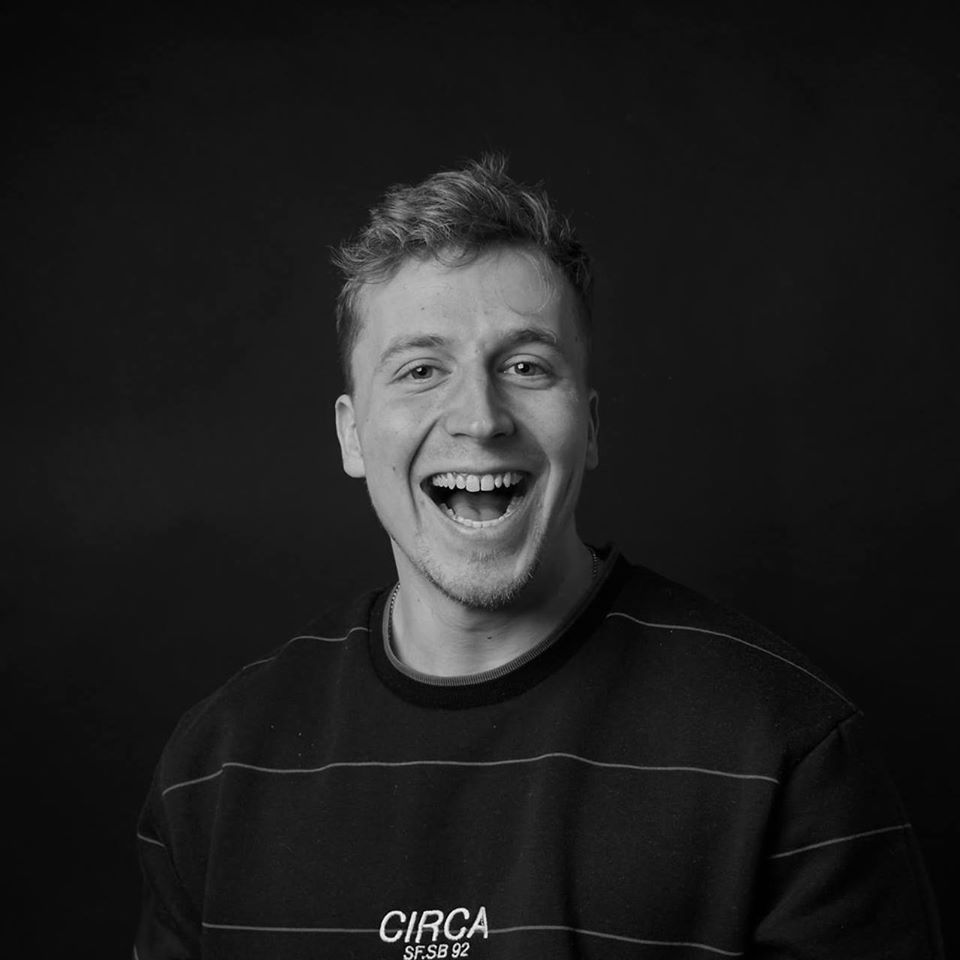 SUAT (pronounced “SOO” – “AT”) as rapidly made an impression on the underground dance music scene, both locally and internationally. His completely unique public live streams have religiously gone viral amongst the house & techno community, racking him up a total of over 1M views since March 2018.

SUAT developed an obsession for percussion patterns during childhood after playing the drums to a high level for years. His enthusiasm for dance music came at the age of 12 when he bought a Korg Kaoss Pad. Experimenting with beat-boxing into a microphone he learnt how to create loop patterns and make a groove with just a voice… an infactuation for House and Techno was born.

This South London- based new kid’s vibe is deep, rolling & soulful, his passion for the session makes him work tirelessly, finding undiscovered music to unleash on the clubs. The guys is a natural performer, and the progression in his sets can be felt both physically and emotionally by everyone. SUAT is a DJ like no other, his wit on the microphone, music style and love for partying will send him far in the career path he has chosen.

Having secured his Boxed Sounds and ENTR residencies, SUAT is becoming an established member of the UK scene as he continues to put out viral video content whilst playing out almost every weekend. With no music released or even previewed, there is a lot of suspense surrounding Zach’s first EP.

It’s not a case of if the tracks will be huge, It’s when…

As he continues to grow, his platform to preview and release his music is self-controlled, with hundreds of loyal fans on the receiving end salivating for SUAT’s own music.

Having only learnt to DJ in 2017, and self-teaching production for the last months it’s only a matter of time before his sound and presence is global, both on the Internet and clubs. With multiple collaboration projects on the horizon, Zach will continue to embed himself amongst his DJ peers as a respected member of the community.

There’s no need to watch out for SUAT in 2020, you’ll definitely see him.