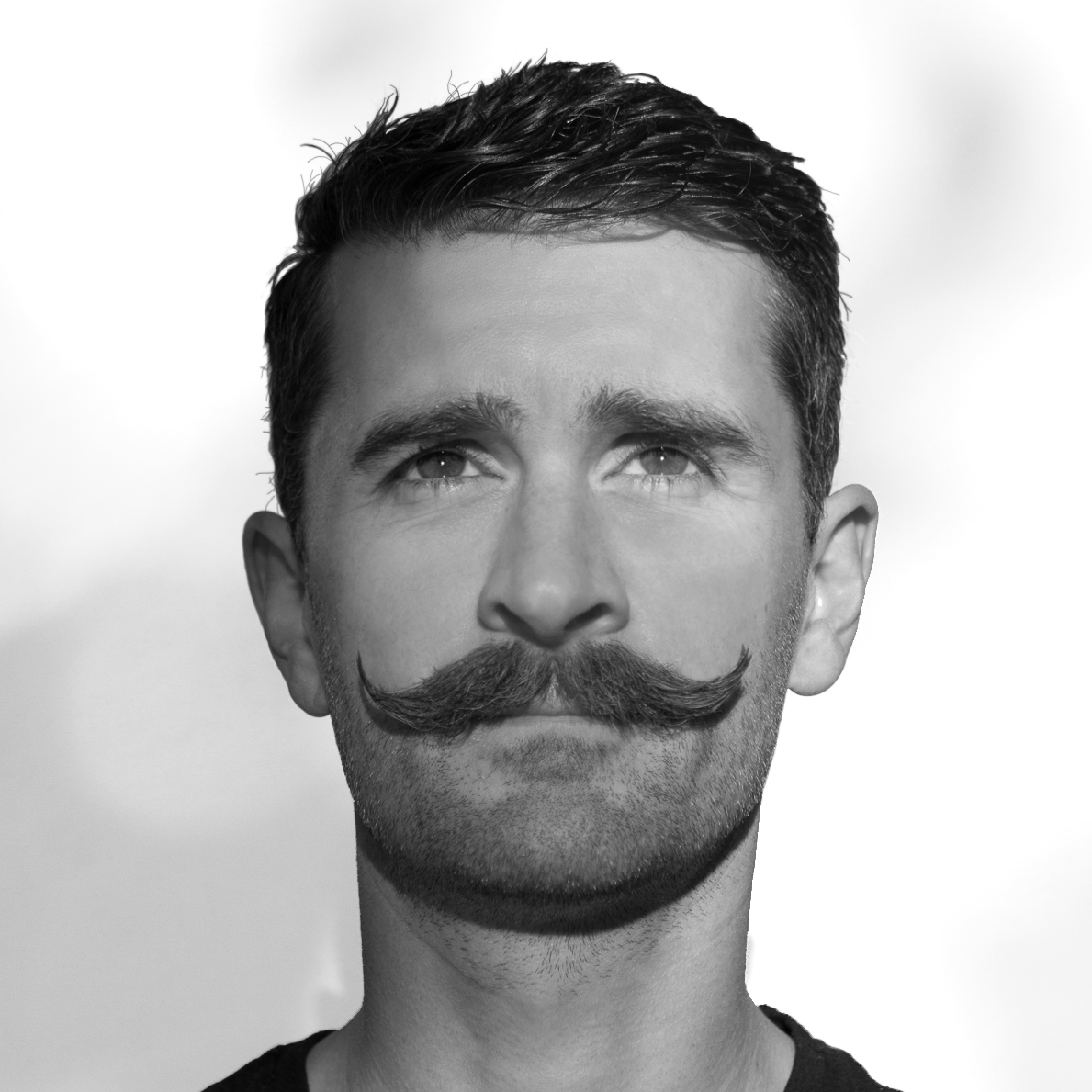 Friend Within is now 10 years in the game. Along the way he’s done the lot and is one of most respected DJs and producers house music.

Arriving almost fully-formed in early 2013, Friend within created a stir hiding behind mysterious press shots and dropping debut EPs on Dirtybird and Hypercolour. Rumours of Friend Within’s real identity were rife, which alongside his immaculate productions thrust him to the forefront of the UK house scene helping to shape the burgeoning Deep House sound alongside Disclosure, Eats Everything and Shadow child. Support from BBC Radio 1 and DJs such as Pete Tong, Carl Cox and Derrick Carter saw Disclosure sign and release the now classic ‘The Renegade’.

The rise kept on coming in the form of remixes and collaborations with Disclosure, John Legend, London Grammar, Ella Eyre and Nero culminating in Friend Within being granted a hallowed BBC Radio 1 Essential Mix. Comprised only of his own tracks the Essential Mix showed off the talents of a producer at the top of his game.

The secret couldn’t be kept for much longer and the man behind Friend Within was revealed as Lee Mortimer. This explained everything as the lad from Liverpool had been producing for 8 years before Friend Within was even invented with tracks signed by Yousef, Dave Taylor and CR2. On his own label Lee signed early releases from Eats Everything, Low Steppa, Claptone and Gorgon City proving an ear for great music honed by 25 years experience behind the decks.

Those DJ skills have taken Lee all over the world with residencies at Ministry of Sounds, Stealth and Mint Club plus shows at the best events in the land  – Warehouse Project, Fabric, Parklife, Creamfields, Printworks, Space, Amnesia, EDC, Exchange LA, Splash House, Revolver and The epic Arcadia stage at Glastonbury.

The Friend Within discography is a site to behold: collabs with Friendly Fires, A-Trak, Kideko and Shadow Child; tracks on DFTD, Dirtybird, PETS, Hypercolour, Solotoko, Rinse, Fool’s Gold, Stress and, most recently Toolroom which released his debut album ‘Hope’ – 13 club-ready tracks showcasing Lee’s love of all things house from Disco to Bass to dancefloor banger.

As if that wasn’t enough Lee has started a new electronic pseudonym called 2phargon with tracks on Dirtybird, Deep State and Nothing Else Matters – a journey into the weird and melodic.

The man with the moustache show no signs of slowing down and is looking forward to the next 10 years in the game.