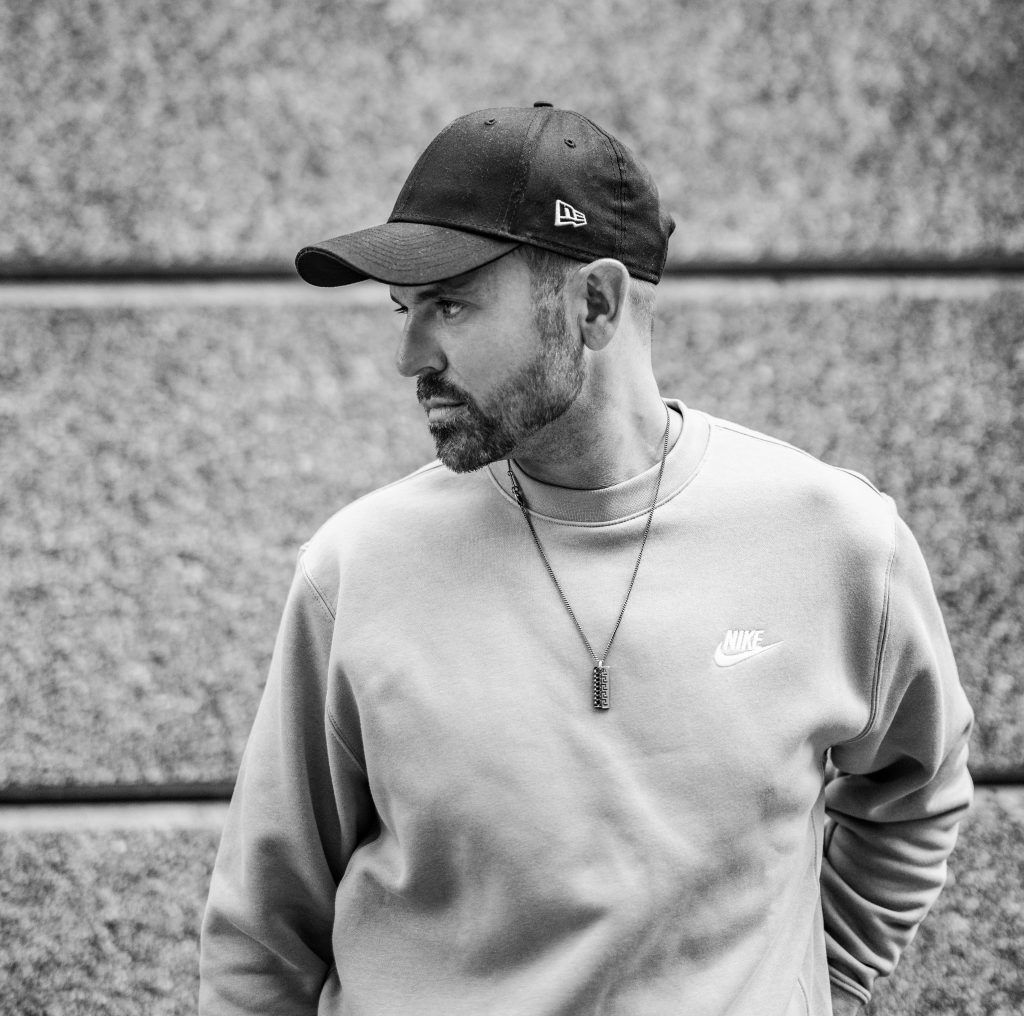 Bursting onto the scene in early 2022, Brighton (UK) based ‘KeeQ’ is one of the underground dance music scene’s brightest new prospects. Boasting a style that can be described as a hybrid between house and techno incorporating tribal and emotive elements, with KeeQ highlighting Nic Fancuilli, HotSince 82, Mele, DJ Chus, Steve Lawler, and Nick Curly as influences to his production style.

KeeQ boasts an impressive forthcoming release and tour schedule throughout 2023; so expect to hear more from him, in the form of releases and performances.