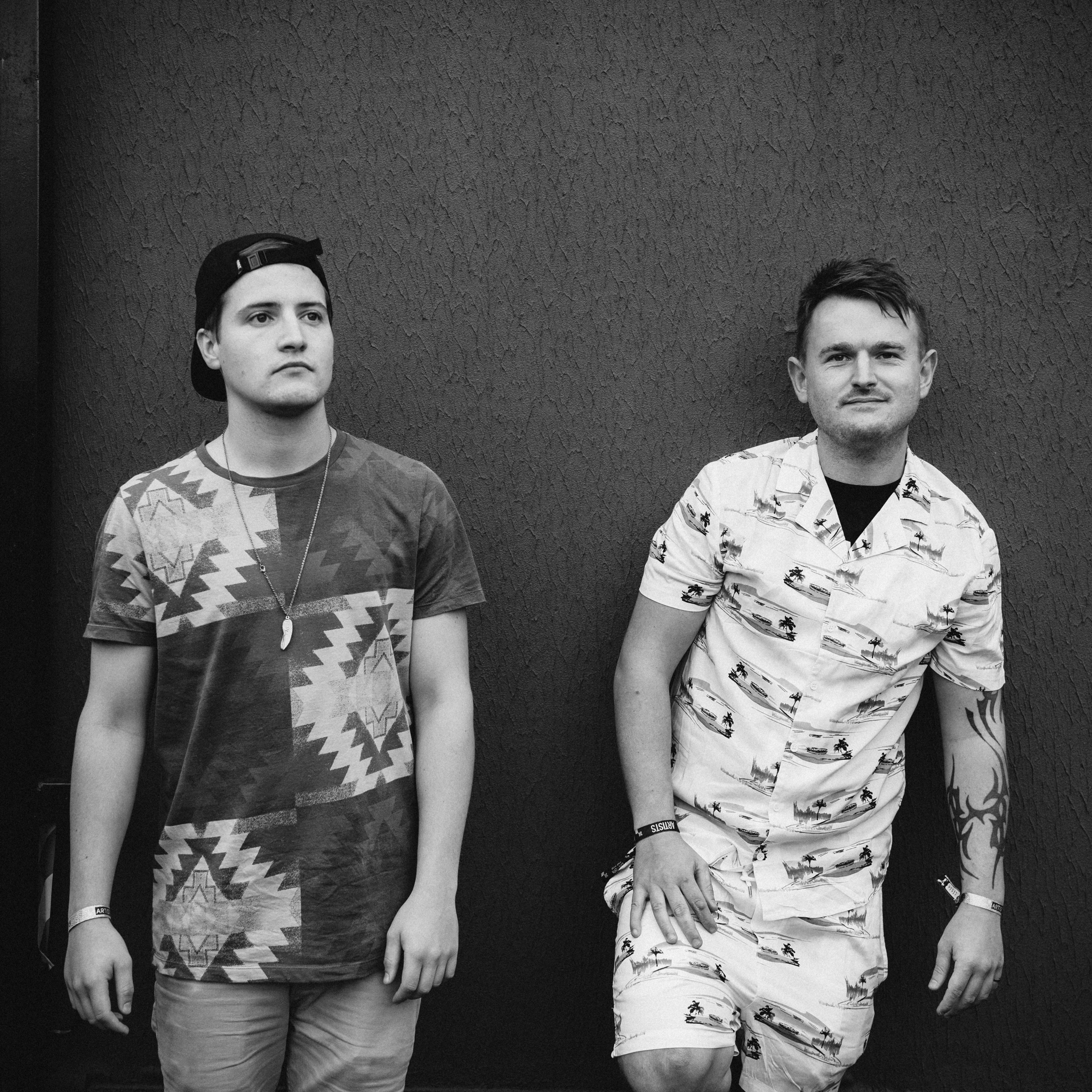 Understate is DJ and production duo Dan Franks & Charlie Kirkland. Following Radio 1 Ibiza Weekend slots and massive support from both Radio 1 and BBC Introducing at the end of 2017, 2018 became a breakthrough year for the talented pair bringing their sound to the masses. The year started with a support slot on the Hannah Wants tour followed by heavy support from Pete Tong on his Radio 1 show for their remixes of French Horn Rebellion and Louis The Child with the former named as his ‘world exclusive premiere’.

Following more releases and national press pick-up including Mixmag & DJ Mag premieres and support, the boys had an equally busy summer that saw them play We Are FSTVL, NASS, Hideout, Leeds Garden Party and the Sub_Aural arena at Creamfields warming up for the likes of Camelphat, Patrick Topping and many more. The summer of 2018 also saw Understate top numerous Beatport charts with their dancefloor banger ‘Like A Drum’, released on Nasty Funk Records and becoming the most successful release on the label.

The boys growing trend continued in 2019 with Sonny Fodera quickly picking up their funky production ‘We Let Go’ due for release on his in-print Solotoko this year followed by ‘Keep Moving’ being signed by Solardo for their label Sola after causing a stir on the underground scene. Releases in 2019 so far include ‘Believe’ EP on Nasty Funk plus singles on Sleepin is Cheatin, Time Bandits, Cutting Wax, Noisy Neighbours, Basswalk, Distortion, Be One and others.

This summer so far has seen Understate play four storming sets as residents at Hideout Festival, a packed out set on MK Stage at Parklife and warming up for Solardo and Dixon at The Garden Party in Leeds with upcoming festival appearances at Creamfields, a headline slot at AutoFest and many more club appearances across the UK and Europe before their debut at The Warehouse Project in Manchester.

It’s easy to see that 2019 is quickly becoming Understate’s year!