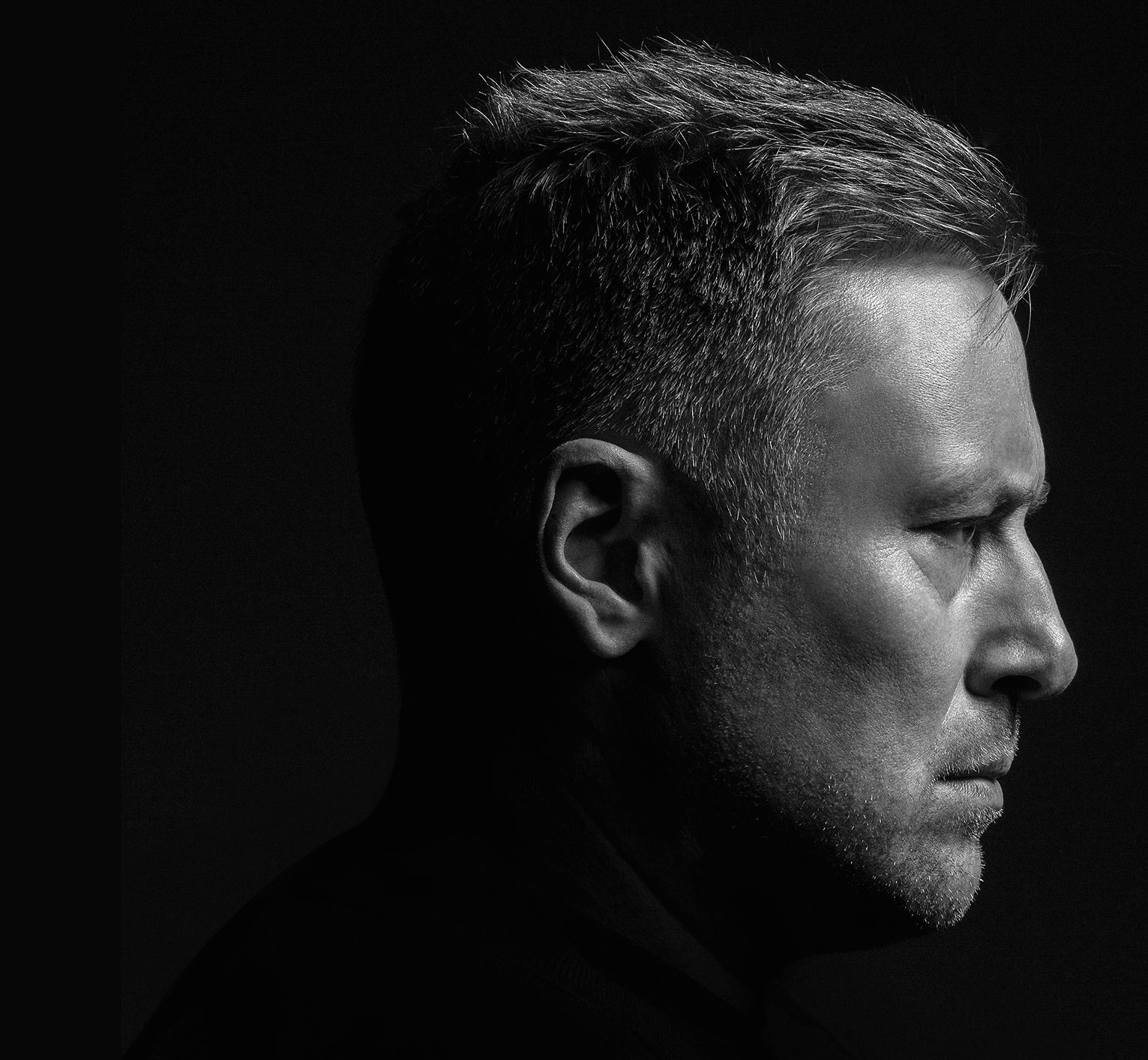 What’s 2 m tall, lives Behind the Iron Curtain, has 1605 reasons to run an awesome label and *fucking flies*?

UMEK is personally responsible for kickstarting the electronic music scene in his home country by first organizing illegal raves and then becoming one of Slovenia’s most wanted export products and number one music ambassador to the whole world.

And he does fly! Around 100 times per year, visiting almost every continent each year. His gig diary ranges from dark underground clubs in Berlin to massive techno stages on world’s most renowned festivals. Apart from making his name in the DJ booth, he’s also a tireless producer. He mostly releases on his own imprint 1605, where he often gives the opportunity to talented producers, unknown to the broader public. His signature sound as well as his label’s production can regularly be heard on UMEK’s widely popular weekly radio show Behind the Iron Curtain, which is now featured on more than 150 radio stations across the world.