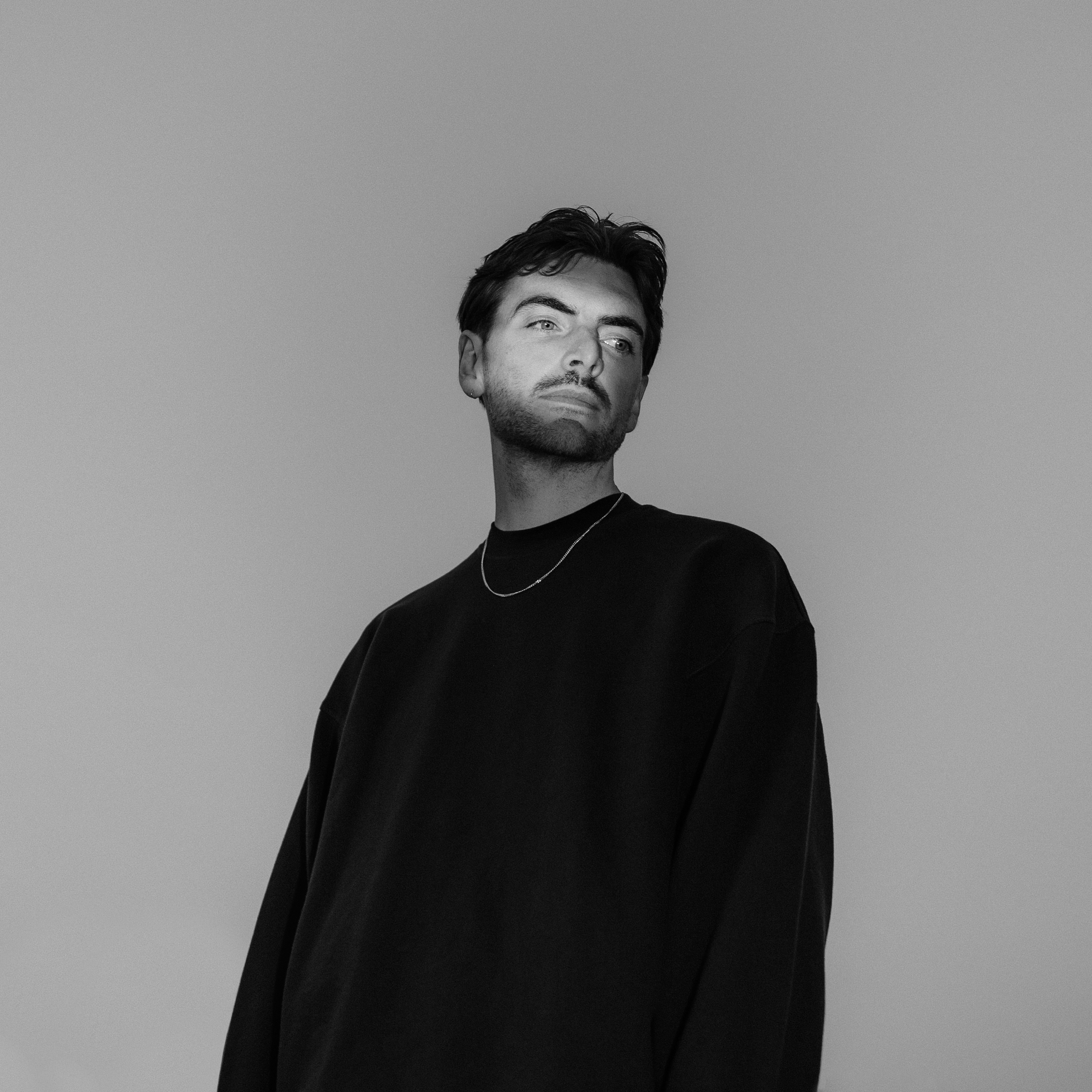 Bathed in strobes, bewitched by floor-to-ceiling speakers, and buoyed in the undertow of the dancefloor, transformations take place.

The euphoria of the first club experience invariably incites awakenings. Those memories of bodies moving, music blaring, and lights flashing echo forever. TCTS invokes the same sensation in his music, fusing together house bliss, progressive experimentation, airtight techno, and unassuming pop appeal. The acclaimed UK producer, artist, remixer, and DJ bornSam O’Neill draws on his own formative experiences to create the same sense of revelation for others.

“There have been a couple of great moments that changed my opinion of music,” he exclaims. “I used to go to The Warehouse Project when I was in college. They had these huge brick walls. I was under the arches one night. I heard James Blake’s‘Limit To Your Love’. It’s a beautiful and incredibly powerful record meant for a huge system. I remember thinking,‘I want to be the guy up there playing this record and the guy writing it.’I’m just trying to live up to that.”

Long before racking up over 40 million streams across originals and remixes, earning tastemaker approval, and selling out shows worldwide, he gravitated towards music as a kid.He“begrudgingly”took piano lessons prior to picking up guitar and playing in bands throughout high school. Introduced to electronic music on YouTube, he developed a passion for sonic innovators such as Friendly Fires, Daft Punk, and The Postal Service“where instrumentation met club influence.”

Attending The University of Manchester, he “managed to get a copy of Logic and started writing dance tunes.”During 2012, he made waves by submitting “Like This” to BBC Introducing and bubbling up in the scene with regular regional play. Operating at a prolific pace, he served up These HeightsEP [2013],GamesEP [2014], andBodyEP [2015]. 2017’s single “Do It Like Me (Icy Feet)” [feat. Sage The Gemini & Kelis] also amassed 10 million Spotify streams.

His profile just continued to rise. Acclaim came from NYLON, i-D, Stereogum, The FADER, Clash, MTV, Wonderland, Spin, Mixmag, Vibe, The Guardian, and more. Meanwhile, superstars such as Haim, Bazzi and Jessie Ware tapped him for remixes. He ignited Glastonbury, Reading & Leeds, Hideout, and Miami Music Week with stellar sets in addition to touching down everywhere from Australia and Asia to Ibiza where he performed at Amnesia and BBC Radio 1 and headlined Ocean Beach Club.

In 2019, TCTS made a conscious decision to evolve once again. Inspired by the techno mastery of Bob Moses, Adriatique, Solomon, and more, he incorporated a richer sense of musicality and ambitious production into his inimitable and individual interpretation of house.

Signed to Astralwerks, the next era kicked off with the first single “Lazerbeams.” TCTS powers up this banger with blasts of analog-style synths, hypnotically bold bass lines, and airtight beats before calling out,“Hit ‘em with the lazerbeams.