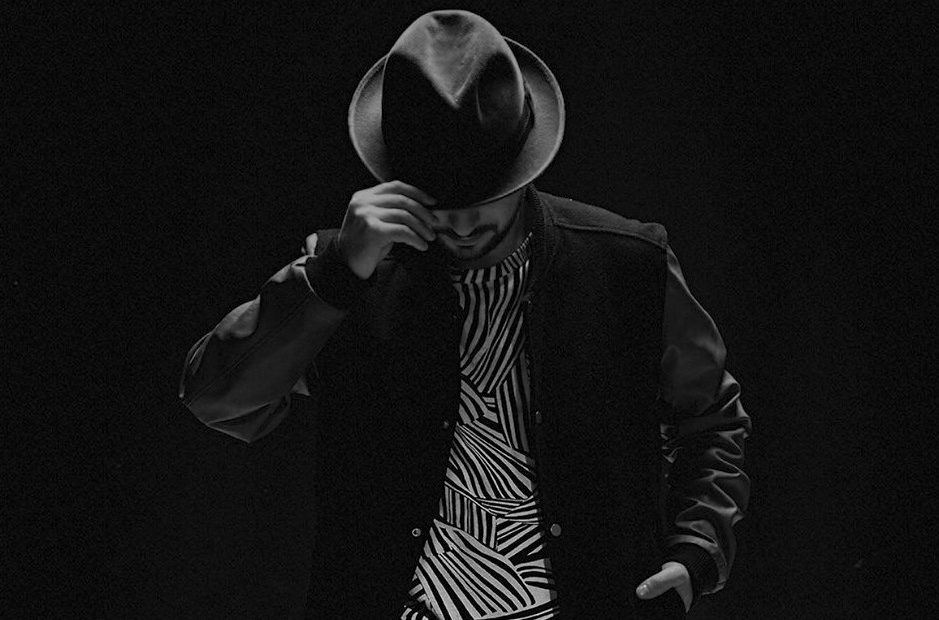 Berlin-based producer and DJ SUPERLOVER has been consistently on the rise since launching his project in 2011. His steady stream of releases have ruled house dancefloors globally. Superlover has swiftly established a solid reputation for creating emotional and energetic tunes translating disco and funk into modern house music.

Born and raised in Berlin, after the fall of the Wall he embraced the budding techno culture that shaped Germany in the 1990s. His early productions mirrored the influences of the raw and industrial techno sound.

Superlover’s sonic trademark is deeply embedded in house music and its sub-genres. He draws his influences from the likes of DJ Sneak, Ian Pooley, and later Daft Punk and their associated artists like Alan Braxe, Cassius, Fred Falke, and Etienne de Crecy.

As part of the Mother Recordings family, he gave us the much-acclaimed “Steam” in 2014. The momentum was sustained by his driving rework of “Stronger” by German house music institution Boris Dlugosch. At the start of 2015, Superlover’s track “Love Me” ruled many house dancefloors globally, and its success was a precursor of what would come later that year. His summer 2015 anthem “Love Machine” jumped straight to the top of the Deep House charts, sustaining its ranking for over a month in the top 3.

With his follow-up releases “Circus EP” and “Talking Machine EP” on renowned label Suara, his success reached new heights with “Talking Machine” peaking at #1 on Beatport’s TechHouse charts and #2 overall in 2016.

Superlover is also in high demand as a talented remixer, for artists including Claptone, Tube & Berger, and the legendary Roland Clark.

2017 has started with a bang and seen Superlover’s latest record “Heart Drive” on Mother Recordings hit the House charts on Beatport at #2.

We are looking forward to many more remixes and collaborations from this artist this year.

Meanwhile, he continues to get the dancefloors grooving with his infectious pumping energy in live performances, driving the signature Superlover sound into the hearts of house lovers worldwide.