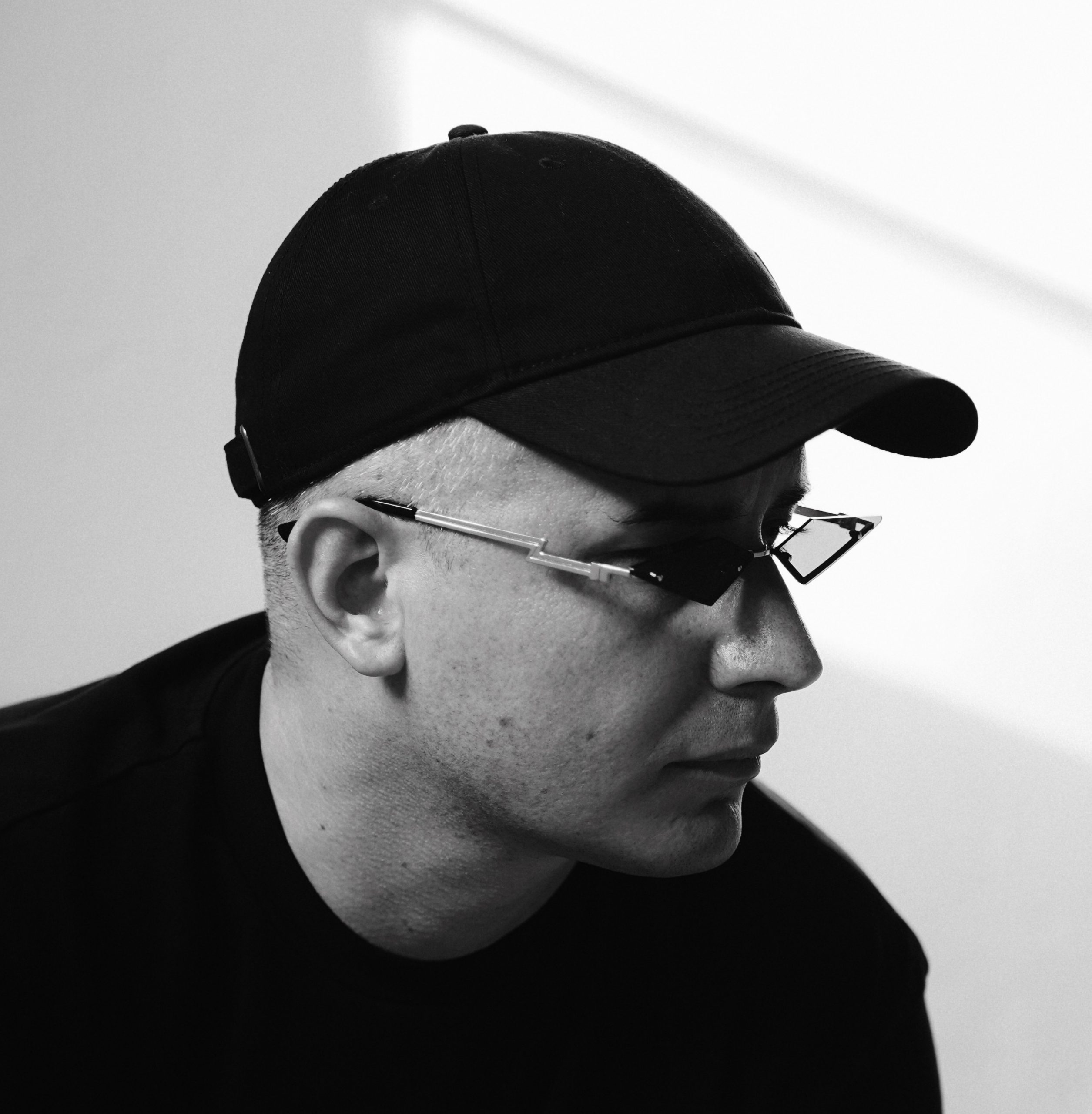 With music and rhythm in his blood, Raffa FL started DJ’ing at the tender age of just 14. In 2016, it was “How We Do” that marked a crucial breakthrough: launched by a small label named Criminal Hype, few expected such a great success. Immediately impressed in everyone’s minds and reproduced on the most important stages around the world, it soon became the most played and sought-after track of the summer of 2016, allowing Raffa to gain incredible traction- to such an extent that he was able to share the Creamfields Mainstage with names such as Deadmau5, Eric Prydz, Alan Fitzpatrick, George Fitzgerald, Maya Jane Coles, and Dusky. The tracks gained support from various well- respected DJ’s in the scene, including Marco Carola, Paco Osuna, Loco Dice, and many more. Other than releasing his music, Raffa has also been on tour around the globe, touring South America and Europe regularly.

In 2020 Raffa started his new label Howedo Music, releasing  ̈Suerte ̈ as the first single. It later got championed by Pete Tong, and Mistajam on his ̈Future House Anthenms ̈ show on BBC Radio 1 for three weeks in a row.

In collaboration with Another Rhythm from the UK, Raffa released ̈Ritmo ̈ in late 2021. The track became a Tik Tok sensation and has been certified official Platinium in Italy amassing over 50 million streams across all platforms.