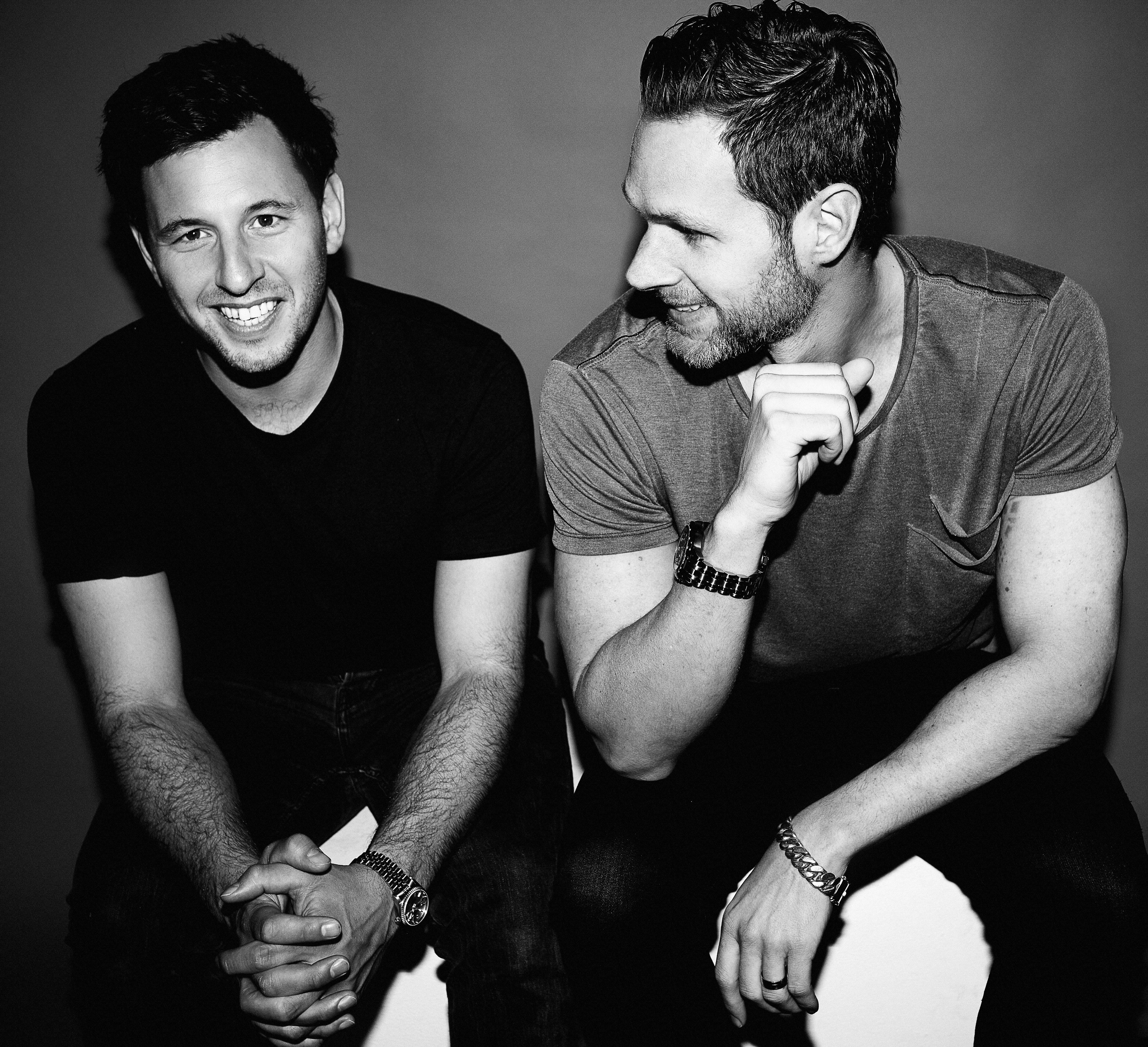 In the past few years, Prok | Fitch have cemented their position as one of the most respected and successful DJ/productions outfits in electronic music. Regularly cited as one of Beatport’s highest selling artists annually – with 2016’s Green Velvet collab ‘Sheeple’ remaining at No.1 for an impressive 10 weeks – their music strikes an appealing balance between melodic intricacy and dance floor heft. The success of their music and prowess behind the decks has lead to regular appearances at many of the world’s most renowned venues and festivals.

Hailing from the UK’s south coast, Ben Prok and James Fitch shared a mutual love of house music that led to them working together on debut release ‘Outro Lugar’, a remake of the Salomé de Bahia original. These early studio sessions formed the basis of the tough, groove-led sound with which that went on to make their names, eventually becoming one of the UK’s most celebrated proponents of Tech House.

Prok | Fitch fast established themselves as both prolific and with the talent to match their output, working with highly credible labels such a Relief, Toolroom, Suara and Stereo. Talent like this didn’t go unnoticed for long, leading to collaborations with the likes of Green Velvet, Dosem, Dajae and Mark Knight on various projects in the last couple of years.

This hype and consistency has earned them the respect to grace some of the finest dance floors and festivals in the world including BPM Mexico, Green Valley Brazil, Space and Amnesia Ibiza, Womb Tokyo, Exchange LA, Heart Miami, Ultra Music Festival, EDC, Sunburn & more.