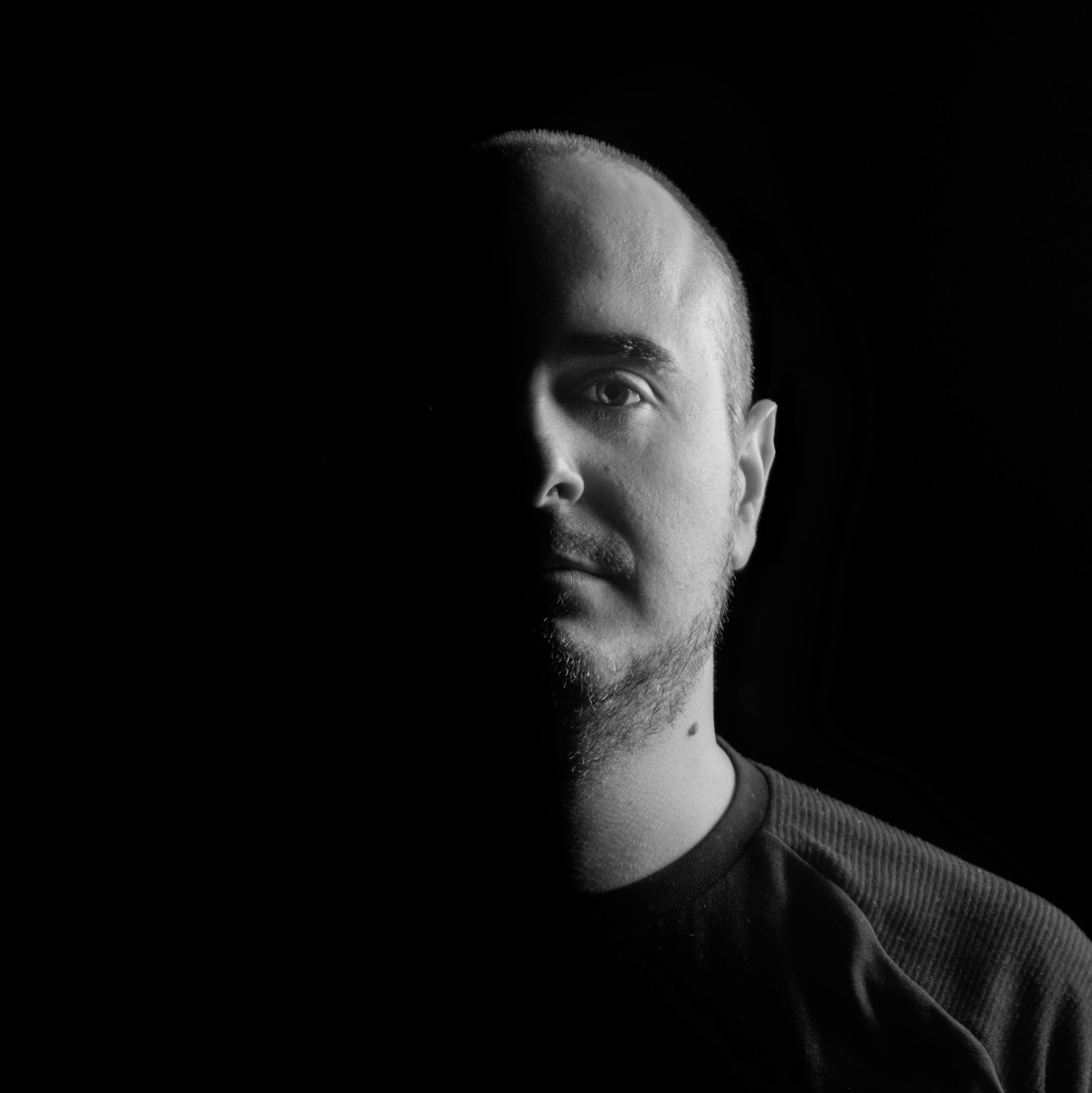 One of Italy’s most accomplished exports, Piero Pirupa’s stock is one that continues to rise.

Recognised throughout the upper echelons of the industry as a stand-out commodity, a far-reaching appeal paired with a distinctive taste in rolling tech house makes him one of the more formidable forces in dance music right now. A champion of groove-laden rhythms and infectious vocal construction, Piero Pirupa’s musical stamp falls between House and Tech House fused together with some Deep Tribal and Techno vibes.

Consistently creative in his approach to production, Piero’s separation from an over-saturated tech house pool is no coincidence. His 2019 track ‘Braindead’ dropped on Gorgon City’s Realm and immediately hit the #1 spot on Australia’s Shazam chart; its subsequent inclusion on Triple J’s playlist put Piero on the radar of the majors and led to a four single deal with Island/Universal and forms a clear statement of intent for 2020 and beyond.

This success didn’t happen overnight though – his undeniable work ethic has equipped Piero with three of the most downloaded tracks on Beatport to date (‘Sweet Devil’ in 2009, ‘Get Funky’ in 2010 and ‘Party Non Stop’ in 2012) – his recent recognition from the majors simply provides him the platform to ensure the sky truly is the limit for this extraordinary Italian.

Signed to a number of highly respected and acclaimed record labels throughout his career, his curriculum vitae is filled with releases on the likes of Drumcode, Crosstown Rebels, Defected, Toolroom, Relief, Desolat, Intec Digital, Repopulate Mars, Saved, Rebirth and Snatch! Records. He has also appeared on remix duties for such talented names as Claptone, Junior Jack, Sharam and the iconic Jamiroquai for Universal.

Servicing the underground as well as the mainstream, Piero’s more recent discography has seen him notch up a slew of Beatport Top 10 successes including ‘Our Sound’ with Leon on elrow Music, ‘Wanaka’ on Sola and more. On the road, Piero’s tour diary has not only seen him travel the world through Europe, South America and later this year Australia, as the special guest on Fisher’s forthcoming Beach Party Tour, but he’s also graced the stages of industry-leading brands and venues like Fabrik in Madrid, Studio 338 in London, Hi Ibiza, Space Miami and Elrow Barcelona.

In addition to his own productions, Piero is recognised as one of the scene’s most respected tastemakers and in April 2020, he will re-launched NONSTOP – one of the scene’s most successful independent labels – with a track called Haus Style. Since 2015, the imprint has been a representation of his love and passion for underground house and techno, and has notched up notable releases from the likes of Max Chapman, wAFF, Dennis Cruz,