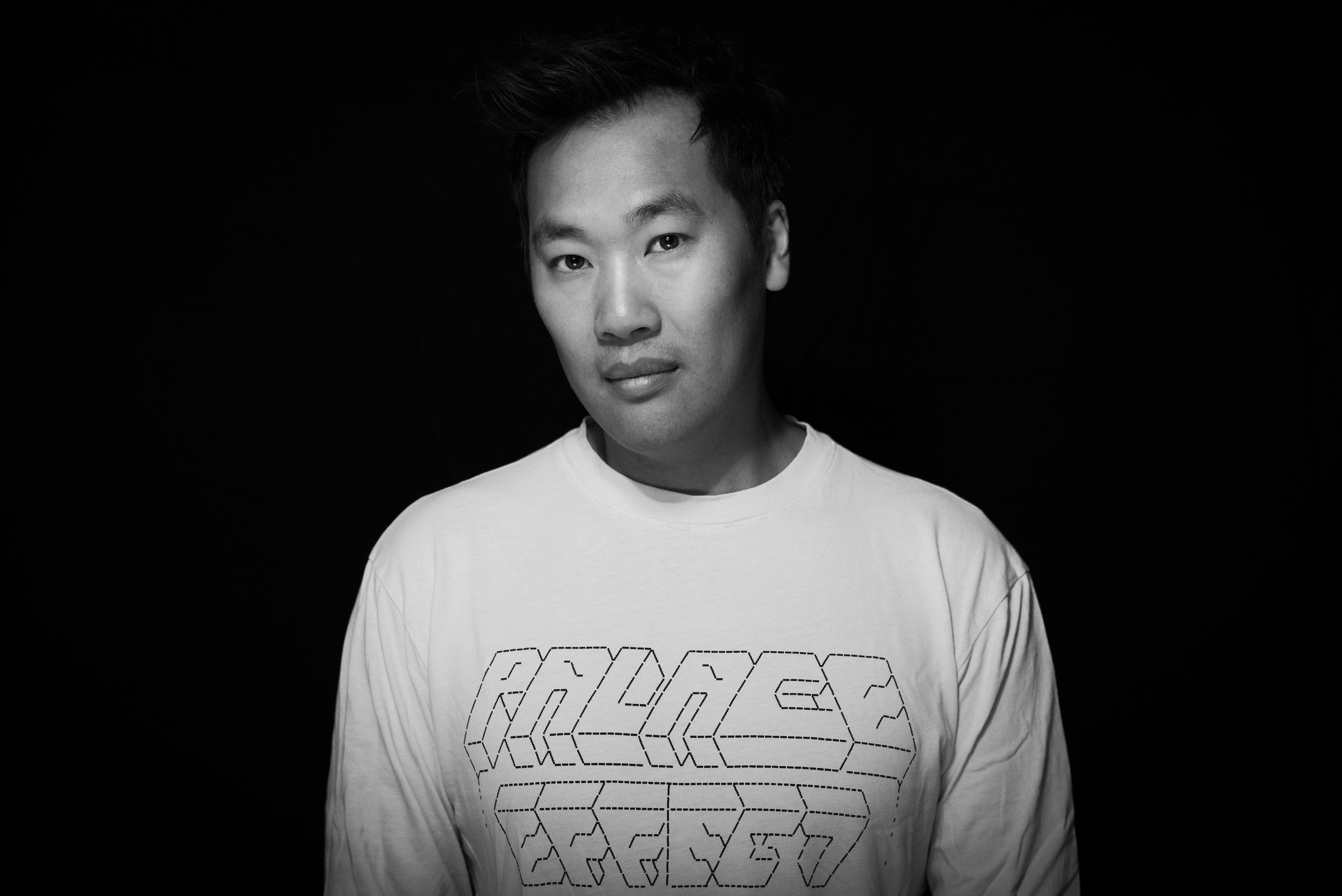 Berlin based DJ/Producer and label owner Nhan Solo set off on his mission for dominance of contemporary House music scene in 2012.
His enterprise Mother Recordings has provided the perfect haven for him and like-minded musicians, a healthy bunch of friends and creative heads to showcase their talents.

Nhan Solo´s personal musical output can or will be found on labels such as Solomon´s 2DIY4, legendary New York´s Nervous Records and of course Mother Recordings.
His tracks also have been remixed by respectable members of the scene like Monkey Safari, Ian Pooley, Oliver Dollar, Yolanda Be Cool, Spencer Parker, Adriatique – just to name a few.

Nhan Solo continued his upward rise through the industry with high profile collaborations – New York Hip Hop legend Kurtis Blow, the amazing Los Angeles based singer Cari Golden and UK most respectable songwriter Jem Cooke! To date with 3 Beatport #1 and 1 Overall #1 Hits, it is clear that this power label is here for the long-term!
Mother Recordings is Beatport Breakthrough Label in 2015 and Beatport Label House #2 of 2017.

In 2018 Nhan Solo is pleased to announce his brand-new sister label Superfett Records that will bring a slightly different sound to the world, 100% functional, club weapons that is full-on and physical.

The following year his DJ career took off with a number of high profile European shows alongside regular North and South American tours and Australia runs.