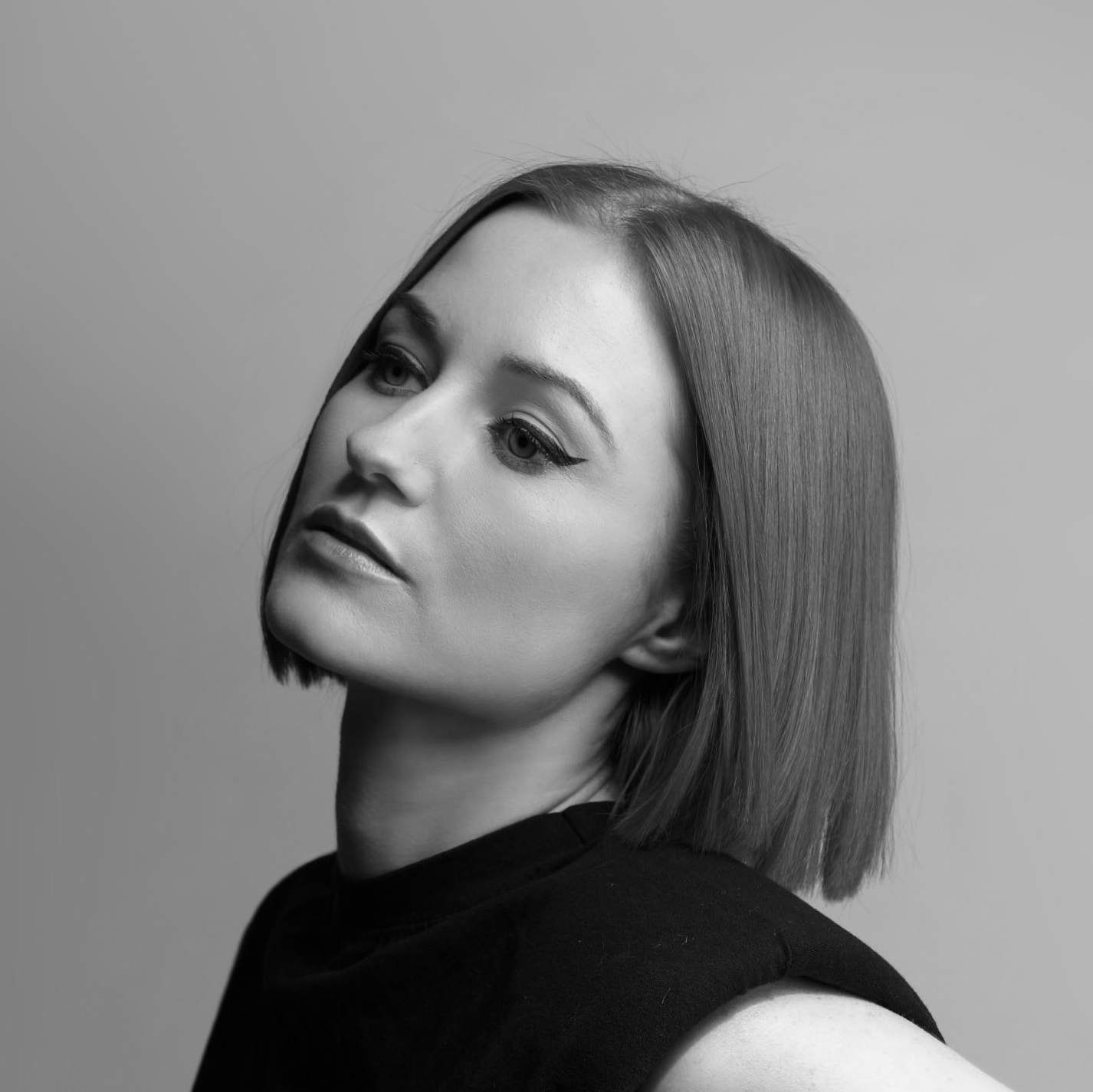 Maxinne’s work ethic, dedication and focus has seen her build a solid foundation over the last few years starting off making a big move to London from her home town on the South Coast she honed her craft not only in the studio but behind the decks playing at venues across the UK, Europe and Ibiza holding down a 17 week residency at Eden for Toolroom.

Through many hours in the studio she’s found her emotive and uplifting sound that has gained her support from industry heavyweights such as Annie Mac, Danny Howard, Hot Since 82 and Mark Knight with releases on Toolroom, Toolroom Trax, Knee Deep In Sound and Saved records.

Maxinne has her goals firmly set and aims to make 2021 her best year yet with releases scheduled on Toolrooms main label, an EP on Knee Deep In sound and her debut album coming on Toolroom later this year.