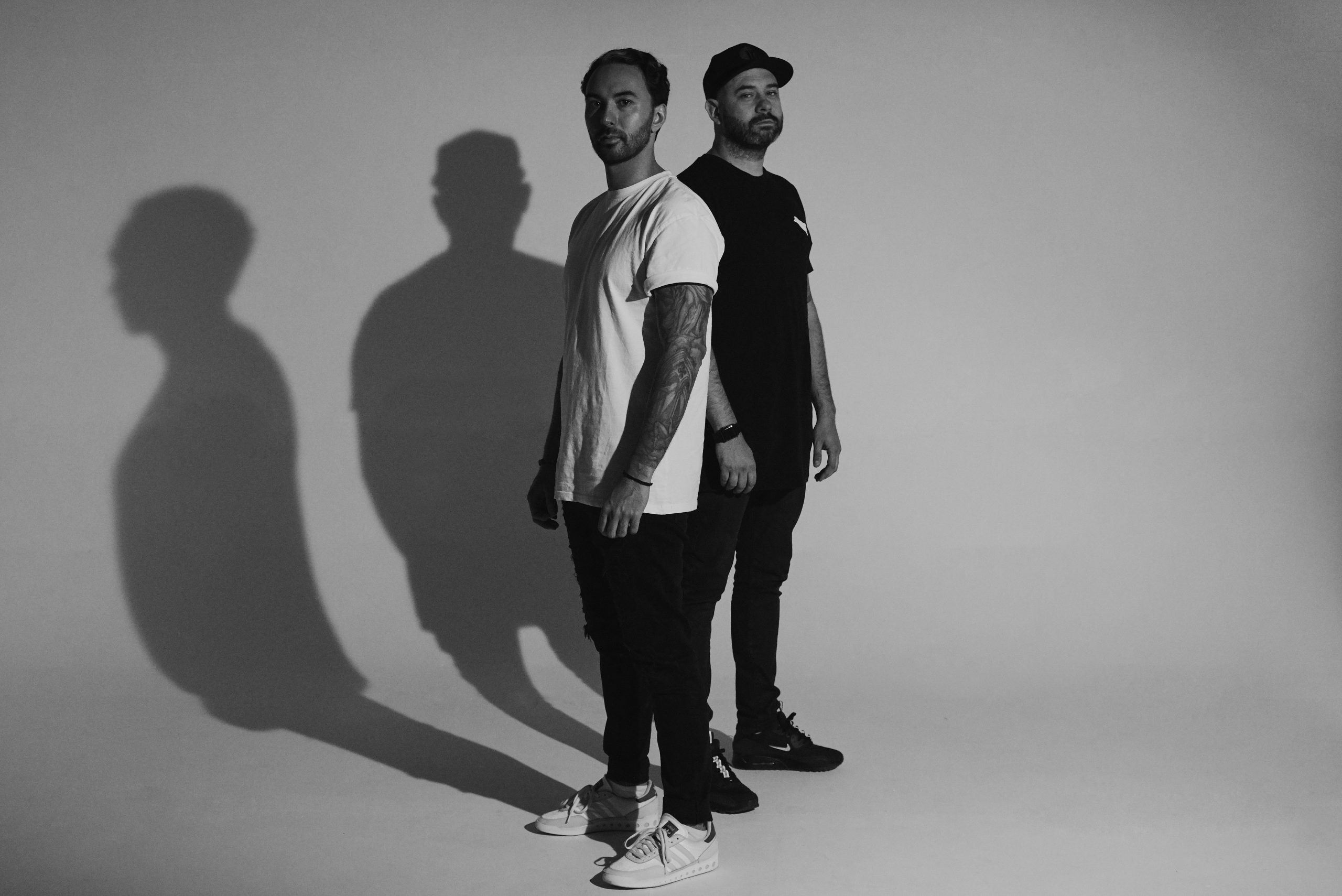 In an industry that is ever changing and developing, for the last decade there has been a constant that has become unmistakable and that is the immaculate talent of Leftwing : Kody.

Joining forces back in 2012, Jon and Chris have created a partnership many could only dream of. Their individual strengths have combined to create a musical pairing that continually produces tracks that head up the charts, echo across nightclub dancefloors and become the go to addition for many DJs’ setlist.

In their first year on the circuit they had already been clocked by the media heavyweights. With the likes of Mixmag and DJ Mag, both naming them in the ‘Ones to Watch’ and DJ Mag going one step further by nominating for ‘Best Break Through DJ’ in the Best of British Awards. Many of their compatriots might have rested on their laurels but Leftwing : Kody have continued to strive for bigger and better year on year.

When it comes to their studio output, the discography reads like a tracklist for the last decade in dance music. Their music has been integral and seen them feature on iconic labels such as Circus, Spinnin, Desolate, Relief, Moon Harbour, Sola, Toolroom, Solid Grooves, Truesoul, Columbia, Universal, Ultra and their own hugely successful imprint ‘Lost’.

The main element that really makes Leftwing : Kody stand out from many of their peers is their ability to embrace and incorporate influences from a plethora of genres. Although their sound is instantly recognisable, it’s not conformist and they are more than happy, and proud, to throw a few unexpected extras to their releases. This all collects together to create the ‘Je Ne Sais Quoi’ behind their productions.

There’s so many notable and chart topping tracks to mention them all but most recently is the smash hit on Toolroom – ‘I Feel It’ which has racked up over 30 million plays on Spotify, alongside another big talker out on the same label titled ‘Without You’ which has already hit 3.5million and continues to rise! There’s been huge hitters on Circus Records, Spinnin’ and Musical Freedom as well as massively supported remixes for the likes of Mabel, MK, Duke Dumont, Oliver Heldens and Eli & Fur.

Over the last few years, as weekly Saturday night presenters on Kiss FM, the pair have been able to still connect live with their huge following despite the wipe out in the events diary – we all know the story there – but 2022 is already shaping up to be a year to heal those disappointments and will no doubt see dancefloors back to their very best, especially with Leftwing : Kody at the helm. In the coming months you can expect to see them grace the stages of Beats 4 Love in Czech Republic, Sundance Festival in Slovakia, Ibiza Rocks on the white isle and a much talked about tour of Brazil in July 2022.

You could continue to wax lyrical about their achievements, their supporters like Carl Cox, Loco Dice and Adam Beyer, you could mention their incredibly popular production tutorials and huge social media followings, the 600k+ monthly listeners on Spotify – but when all is said and done, all you need is a play button or a ticket to one of their events – just let the music do the talking.