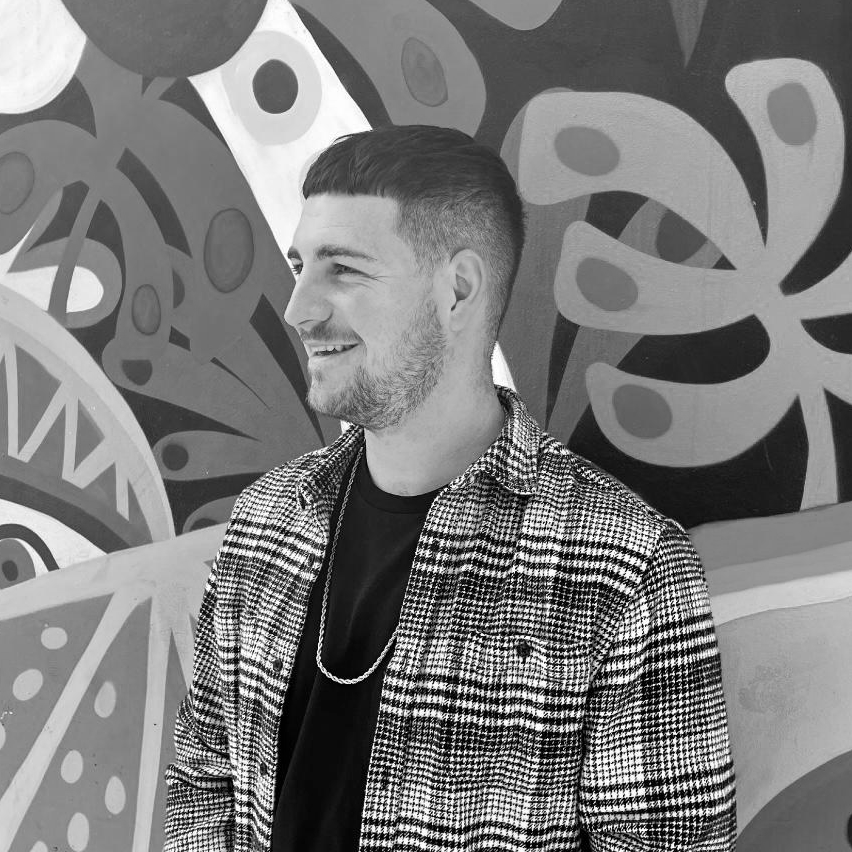 Based in London, DJ/Producer Kodewerk has quickly established himself as one of the UK’s hottest and most in-demand talents. Boasting a unique and infectious sound thanks to his exceptional production ability and multi-deck wizardry, Kodewerk is now firmly recognised as one of the underground’s most exciting breakthrough artists.

His debut release alongside Max Chapman spent six weeks at No1 of Beatport’s Minimal/Deep Tech Chart, therefore gaining unprecedented attention setting a clear example of what is to come. This was quickly followed up with an EP on Etiquette, cementing Kodewerk as the complete package.

Demand for his services has been soaring ever since which has led to further Top 10 releases on Nic Fanciulli’s Saved Records, leading Italian imprint Deeperfect and New York’s Nervous Records to name just a few. His latest release ‘What You Want’ marks the brilliant Resonance Records’  100th release. Milestone.

In addition to this, Kodewerk champions an unrivalled technical skill that can be seen during his regular performances across the UK and Europe. It’s clear that there is no limit to his potential and has now embarked on a one-way journey to become on the most in-demand DJs on the circuit.