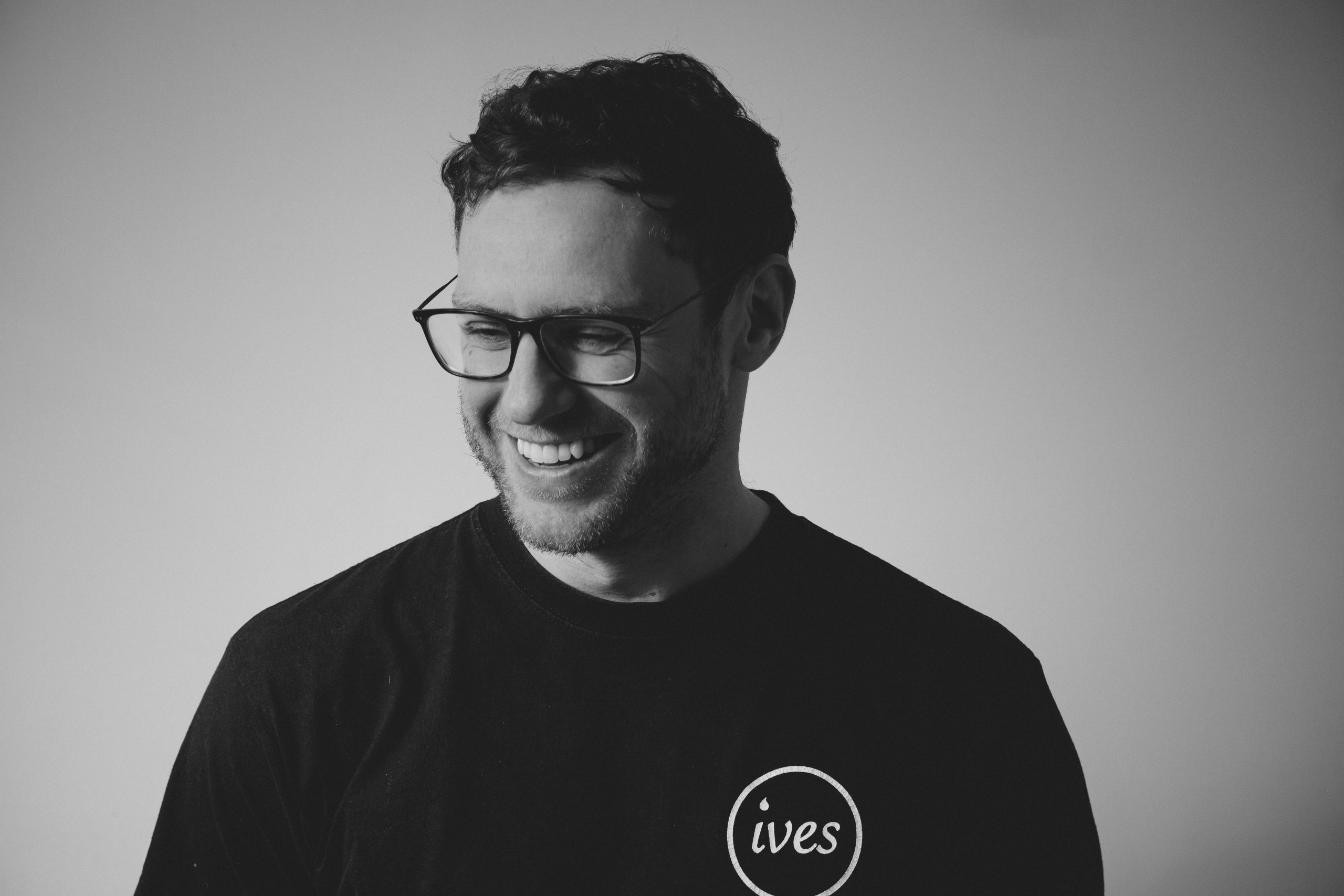 Since exploding on to the scene with his debut release “Got A Feeling” in 2013, Josh has firmly established himself internationally as one of house music’s most respected talents.

Josh has received multiple industry awards, from the likes of DJ Mag and Beatport, over the years and released across some of the most influential labels in the business including Defected, Hot Creations, Cajual, Solid Grooves, Crosstown Rebels, Viva, Snatch and more.

Josh’s production talents have been called on to remix for Fatboy Slim, Carl Cox and Joris Voorn and his tour diary is the envy of DJs the world over.  Josh has held down numerous Ibiza residencies and even joined Nile Rogers and Chic as support on their UK tour.

His travels have seen him command dance floors from Europe to the US, South America, Australia and everywhere in between.  Festival sets have included Glastonbury, SW4, Defected Croatia, Parklife, Secret Garden Party, Electric Zoo, Nocturnal Wonderland and more, with Josh continuing to be in high demand across the globe.

In late 2016, Josh launched his record label ORIGINS, which soon saw him working with house music veterans such as Marshall Jefferson, Todd Terry and Robert Owens as well as breaking new talent on the imprint.  In 2017, his stand-out collaboration with Bontan “Call You Back” scored his second Beatport No. 1 and from there Josh has gone on to release material from Kerri Chandler, Groove Armada, Richy Ahmed and Huxley, to name a few.

Josh is well known for his work ethic and has continued to deliver both chart and streaming success as well as providing the tunes that soundtrack dancefloors and airwaves across the globe.

Josh marked a career high with his Essential Mix for BBC Radio 1 and with Pete Tong referring to him as “one of the UK’s premier house music talents” he cemented his rise to the top.  Josh’s remix of Carl Cox’s “I Want You Forever” currently sits on over 17 million Spotify streams and as his presence and influence continue to grow, Josh shows no signs of slowing down.

Having been lucky enough to be based in New Zealand for much of 2020/2021, Josh was able to continue entertaining crowds during a difficult time for the industry.  He also used the period to create and with serious studio time under his belt, watch this space for a slew of new releases lined up on some influential labels.

Recent releases “Ahora Todo Va” (a collab with Dennis Cruz on Crosstown Rebels + Gorgon City remix) and his remix of “19” by Piem and Annna (DFTD) both occupied top 10 Beatport spots whilst his latest “Change the Line” EP on Nicole Moudaber’s Mood imprint has garnered huge support and demonstrates Josh’s versatility and skill.  Get ready for an incredible forthcoming EP on Hot Since 82’s Knee Deep in Sound and an eye-catching end to the year.