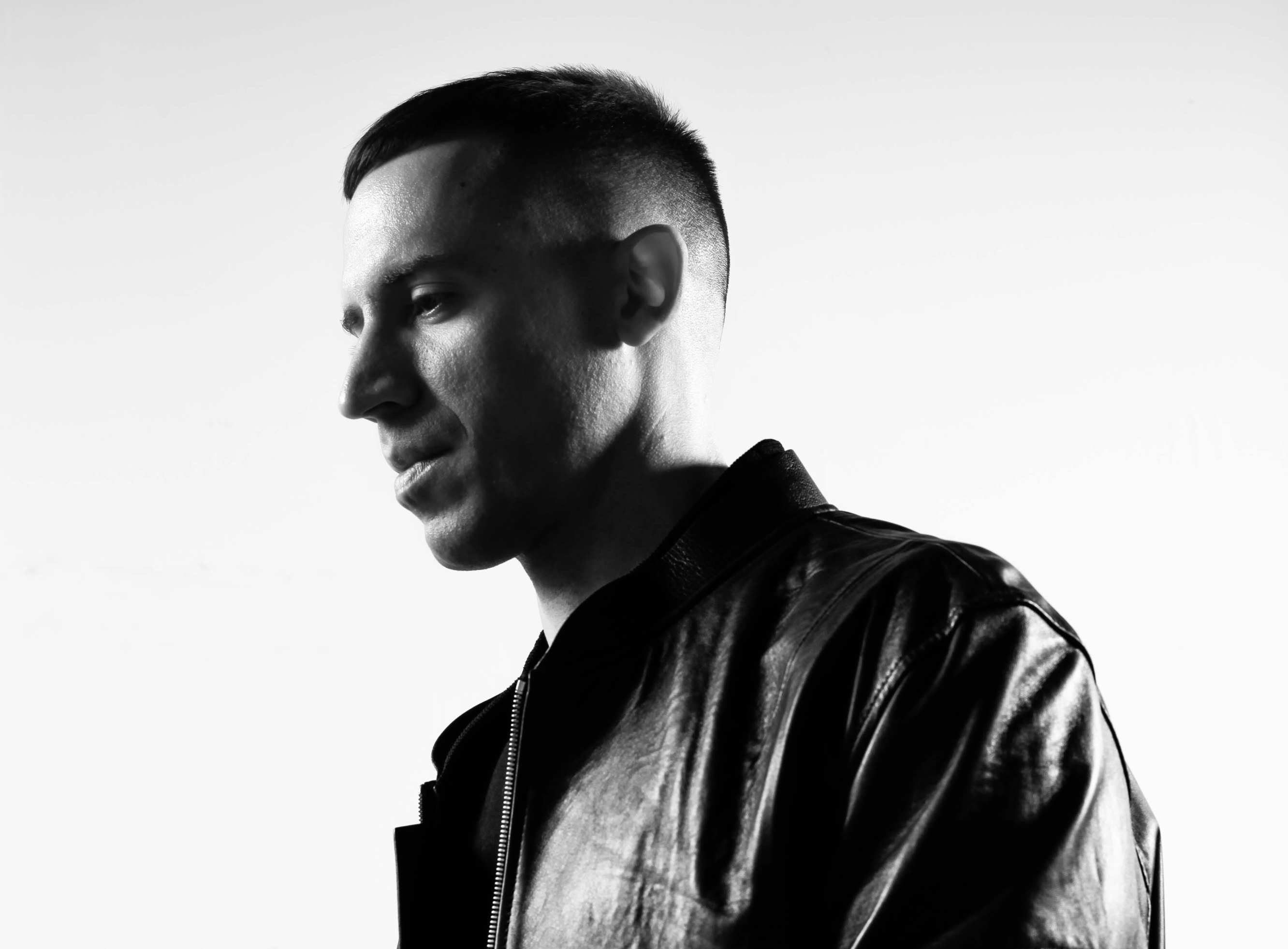 Jesse Perez is a larger than life character who doesn’t like to reveal too much about himself. Instead, his big personality shines through in his music.

Looking to his beats gives more clues about his passions, big stuff that is always characterized by a massive serving of bass. Having some of the biggest releases recent years with ‘Fake’ on his own Mr Nice Guy Records, ‘What You Say About My Momma’ on Edible and ‘Never Talk To Aliens’ on Defected, he is very much part of a fresh and exciting crew of producers making bootylicious house music with ghetto rawness, percolating percussions and firing vocals that always send crowds wild.

He has released on essential labels like Hot Creations, I’m A House Gangster, and BPitch Control, his music always has a tongue in cheek charm and real sense of humor. It swings and is funky, touches on hip house and often comes stuffed with skewed synths that never fail to make their mark. Also, noting his versatility not only as a Dance music artist but also a Chillout composer under the alias Late Night Tango which saw his debut album ‘Two Sides To Every Story’ make landfall in 2020, making him one of the most prominent artists in the game right now.