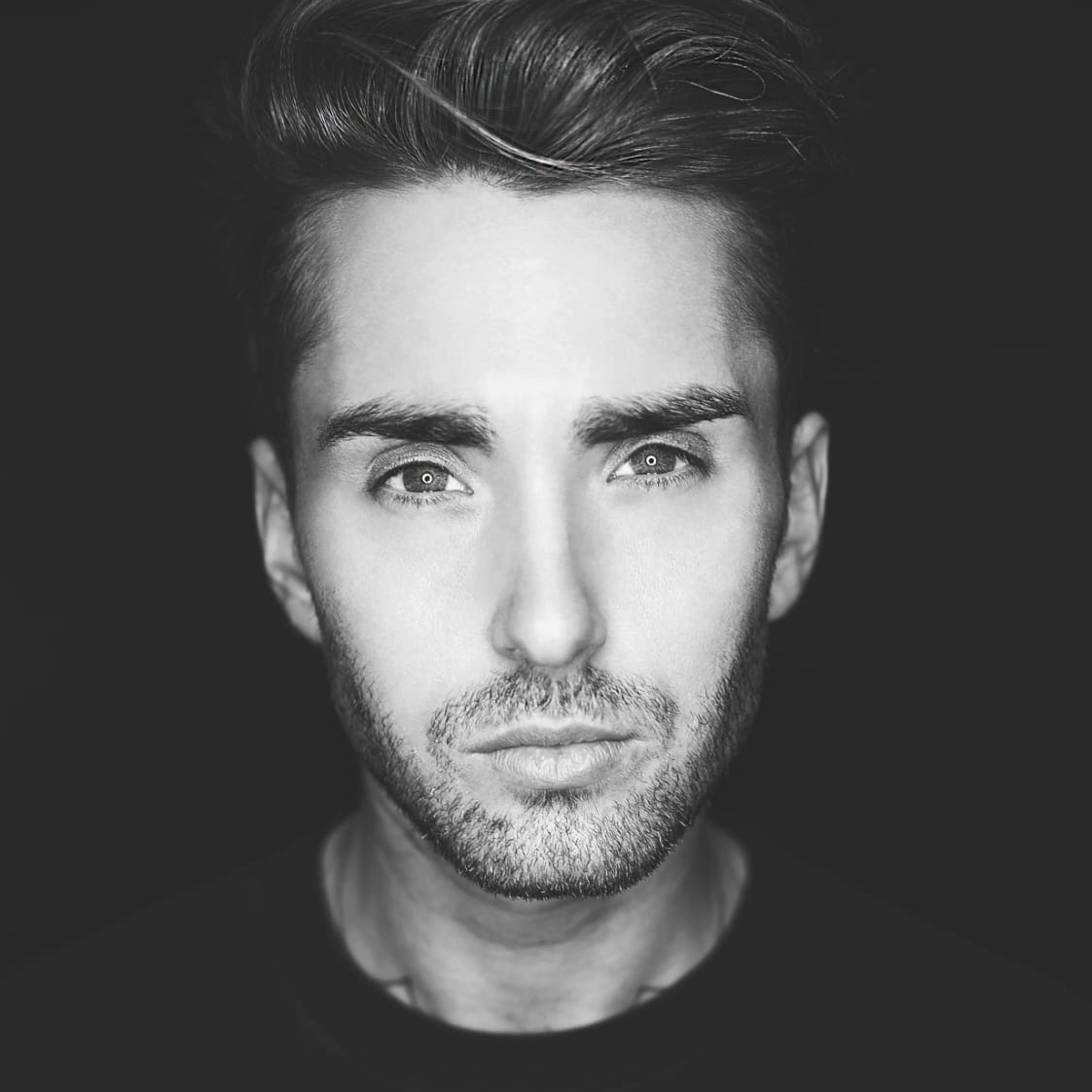 Some artists put their stamp on the scene from afar, whilst others become so immersed in the culture that the line between “real life” and dance music blurs to the point that it ceases to exist. Jamie Roy is a shining example of the latter; as someone who eats, (sometimes) sleeps and breathes clubbing and electronic music in all its forms, his status and reputation as one of Ibiza’s go-to DJs was cemented in 2019 with a brand new residency at the legendary Ushuaia for Nic Fanciulli’s ‘Dance Or Die’ events – a stamp on the scene that can only be made when you’re in the thick of it, and one which marked Jamie Roy as someone who you should sit up and take notice of.

And sit up they have. A few short months after the summer closing parties, Jamie hit a career milestone that few will ever achieve and signed a contract with New York’s legendary Ultra Music on the horizon. With the backing of a major label now behind him.

As a producer, Jamie has released on industry-leading labels like Repopulate Mars, Criminal Hype, Kaluki and Under No Illusion, and his recent EP on Saved marked a more mature sound and direction for him moving forward. Fast forwards to 2021 and the pandemic lockdown gave Jamie the opportunity to develop his sound and as a result, has now signed a global multi-release record deal with Ultra Records – a huge next step in the journey which will begin in March with the release of his first single.

With summer 2021 now on the radar, the last 18 months have seen Jamie on profile lineups including Eastern Electrics, BPM Festival Costa Rica, Studio 338, La Terrazza Barcelona and Elrow in Glasgow; looking ahead, the diary is filling up with dates at Printworks, Snowland Festival, Dsconnct Festival and back to Ibiza where he’ll play for brands like Kaluki and a return to his ‘Dance Or Die’ residency at Ushuaia. Having built and secured a truly global platform for himself as an artist, it’s safe to say that you haven’t seen the last of Jamie Roy.