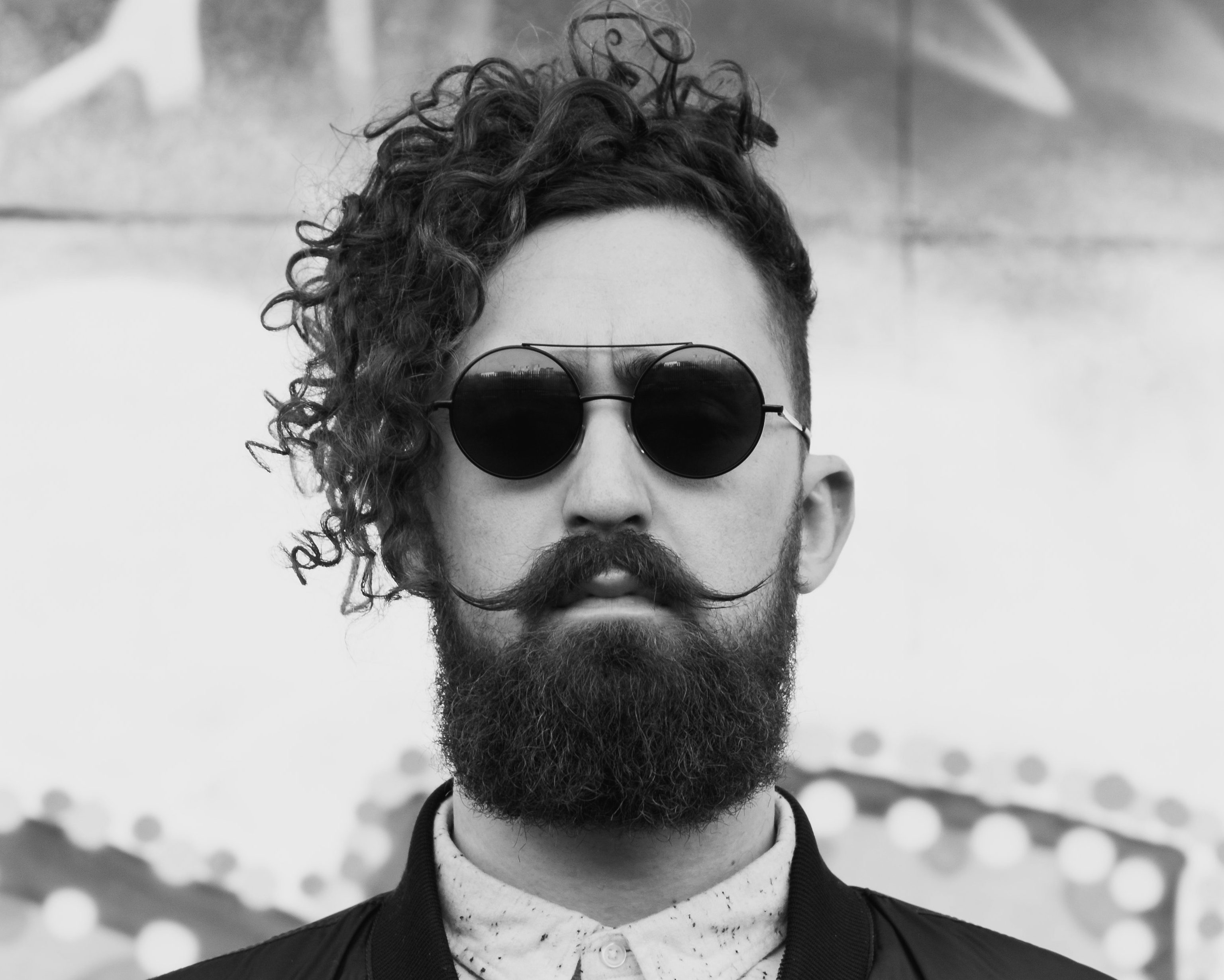 In a time where the meaning of ‘house music’ is constantly evolving, a new generation of artists and DJs alike are being created. One who has taken this change of direction in his stride and ran with it with style is Jacky.

Jacky’s love for music started young when he was growing up in East Africa – It was there his passion for drumming took hold and he came to realize that music was going to be more than just a creative outlet and his sights were set on forging a career in the industry.

Fast forward to summer 2017 and Jacky had a whole lot in the pipeline including a string of releases on some of the underground’s hottest imprints. Namely seminal London label DFTD, where he dropped hit EP ‘Sensation’ which took him to the top five on Beatport’s tech house chart. His ties to to the label do not end there though, as he also secured an Ibiza residency at the now infamous Defected parties, taking over Eden every weekend throughout the summer of 2017 and 2018 respectively.

Jacky cut his teeth with Barcelona based institution Elrow in 2016 with the release of hit EP ‘Diskotek’, which made a serious impact on dance floors throughout the underground and went on to reach number eight in the Beatport chart – Firmly establishing him as an artist to sit up and take note of.

Beyond Elrow, Jacky has made his own mark on the underground club scene with the launch of his own event series – Jacky & Friends. Since breaking ground, J&F events have sold out several of Europe’s key venues including Sankeys MCR, Fire London, Digital Newcastle, Mint Warehouse Leeds, Eden Ibiza’s back room and Benimusa Park where they invaded both the Treehouse stage and Seal Pit during the legendary Zoo Project events for a string of dates throughout the summer 2017 season and has also been given that spot again this year in 2018.

Since signing his first record in the summer of 2014, Jacky has gone on to receive widespread praise from some of the industry’s biggest artists, including Steve Lawler, Skream, Jamie Jones, Marco Carola, Richy Ahmed, Nick Curly, and Santé – All of whom gave full support on his debut releases.

The Newcastle born lad also launched his own label ‘Red Lunar Records’ in 2014 with a close friend of his, Richard Heiniger. Now entering their third year of operations, they have featured artists such as Alexis Raphael, De La Swing, Jey Kurmis, Di Chiara Brothers with further growth projected throughout 2018.