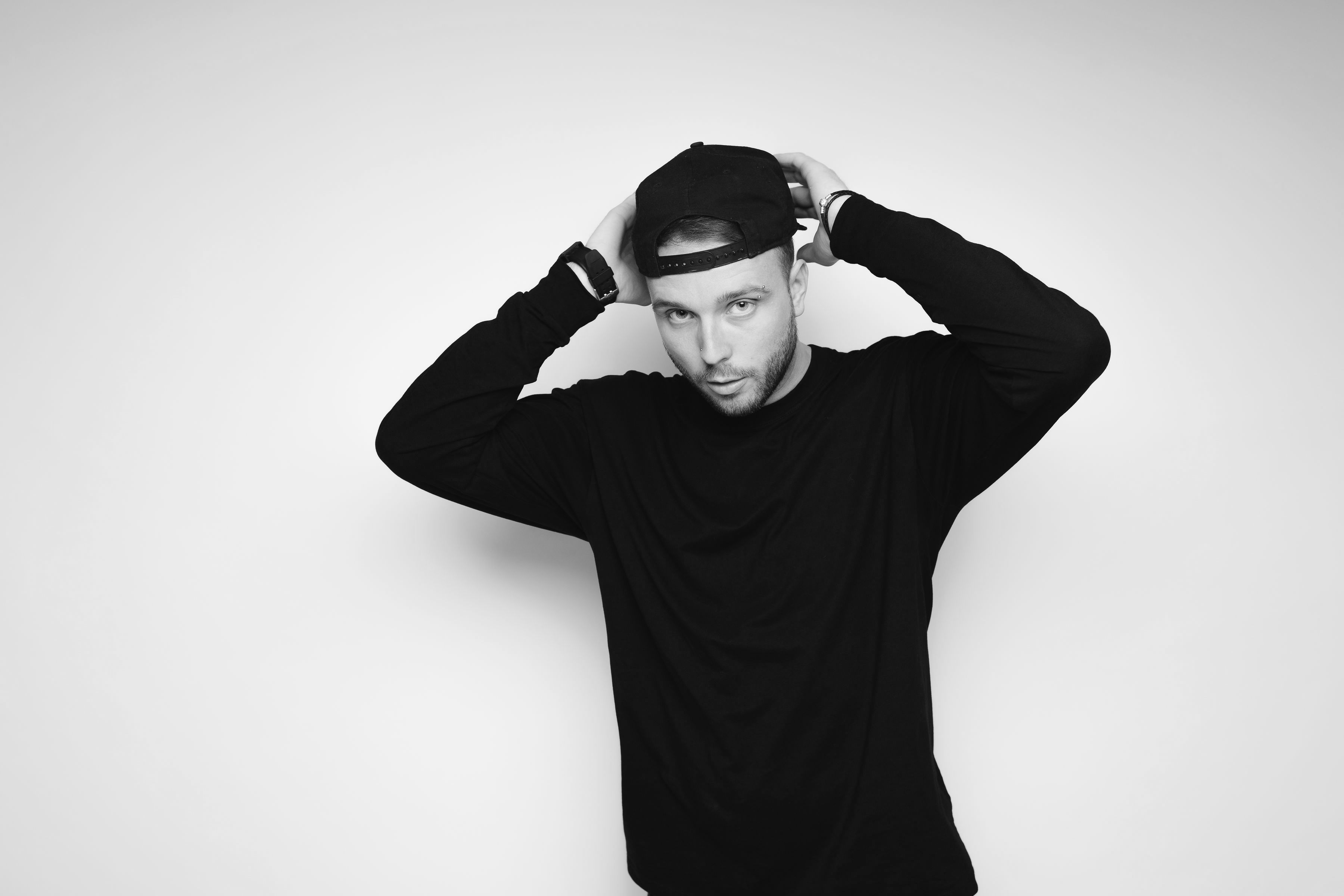 In such a short period of time George Smeddles has established himself as an artist with such a distinct love and taste for House. Although relatively early on in his musical adventure, George has already shown a defined maturity and understanding of music in its truest sense. Born in the 90’s George was quickly introduced to the house sound of that decade, Coming from a background of garage, Motown, jazz, house, soul & funk, he feels strongly not to “lock himself down to any genre”. All of this has contributed to his unique sonic signature; which places emphasis on insatiably groove-laden house variables from swinging techy beats, dubby minimal tracks to piano leads and huge vocals, as George likes to say, “It’s all house music”.

Gaining recognition very early from some of the scenes heavyweights, George was quick to Stamp his mark in 2018 with the track “Shake your Body” which was chosen as the Music On anthem. Then in 2019 the track “Start the party” was released which went #1 across all genres on Beatport which really set the tone for the rest of the success in 2019. Like George says though “Now that people are listening”, this year he really wants to show who he is at his routes and display that across the music.

Proud and excited about his new album deal with Ultra Records, George has been exposed to a side of the fence that has also helped him develop himself as an artist; gaining a greater understanding of the machine as a whole. He has wasted no time getting his teeth into some enormous projects which have seen him earn the respects and align with the likes of Marshall Jefferson, CeCe Roger and Duane Harden which is just a few of the legends to say the least.

With an impressive catalogue of releases stacking up nicely behind him, along with meticulous backing from his peers; George is finding his physical exposure blossoming inside the UK along with touring all over the world. Already having played the likes of FabricLondon, Amnesia Ibiza, CRSSD Festival, Glatsonbury and many more, he is making all the right movements as an artist.

It’s fair to say George is an artist who puts out music for the real house lovers and it will come as no surprise to hear that there are plenty of releases and shows to look forward to in 2020 as George continues to focus on his goals of spreading his sound to everyone across the globe.