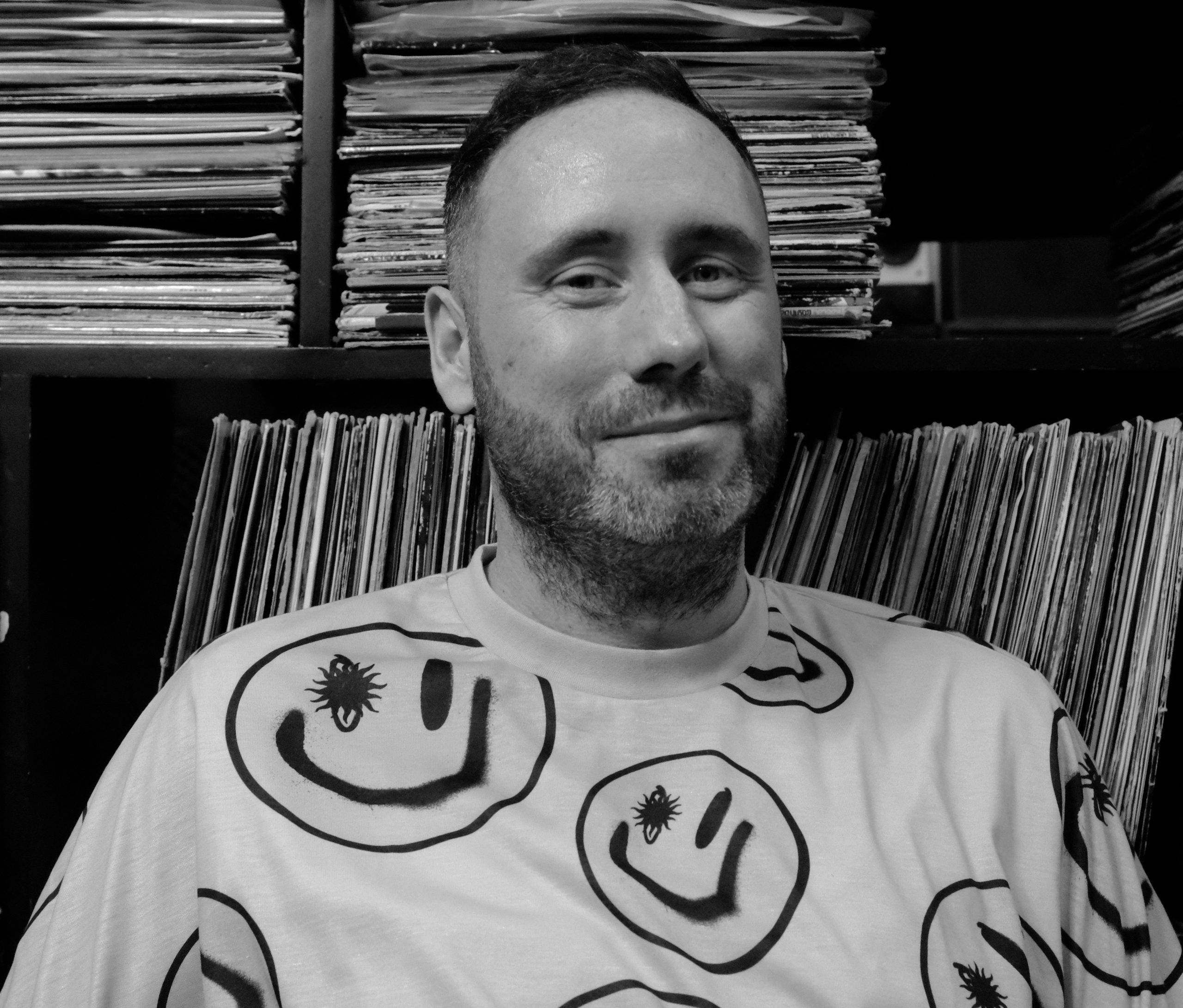 As of 2021, Doorly can already add two BBC Radio 1 Essential Mixes, multiple Beatport and Traxsource No.1s and a slew of award nominations to his Achievements, As a producer Doorly has acclaimed releases on Crosstown Rebels, Get Physical, Cajual, Dirtybird, Hot Creations, Relief, Seth Troxler’s Play It Say It, Southern Fried and many more as well as studio collaborations with Green Velvet / Cajmere, Todd Terry, DJ Pierre, Switch & Grandmaster Flash to name a few with remix work for Acts including The Prodigy, Kanye West, Basement Jaxx & Groove Armada.

Since 2017, one of Doorly’s major focuses has been his label, Reptile Dysfunction, with this serving as an outlet for some of his more leftfield productions, whilst also championing the wealth of incredibly talented artists he is inspired by on his regular travels around the globe as an incubator for young talent in addition to big hitter releases from Soul Clap, DJ Sneak, Idris Elba, Mike Skinner from the Streets, Skream, Patrick Topping to name a few.

Above all else however, Doorly is first and foremost a DJ, with his dedication to and passion for the craft apparent to everyone who sees him perform. Sets are played out across four CDJs, plus Vinyl, samplers and FX units, and he is a firm believer that a DJ set should be a live, unique experience. To that end, Doorly continues to work alongside and be celebrated by Pioneer as one of their main Pro-DJ Ambassadors.

Fresh for 2021 Doorly will be coming out of the blocks strong with an absolute onslaught of original new music ready for release having been locked away in hiding in his Ibiza based studio during the lockdown Including collaborations with Switch, Idris Elba, The Sugarhill Gang, and an acid house vinyl release with Bez from the Happy Mondays. As well as his Solo releases Doorly has also created 2 albums of music under 2 Band project Aliases. Firstly AVEC, which is a 90’s proto-house live project along-side UK House star Shadow Child & featuring their front man, Jake Shears of Scissor Sisters Fame. Secondly, His other Band project, MISINGO a main stage world music influenced collaboration Band project with Australian Multi Instrumentalists, Colour Castle, And USA Industry titan Gary Richards aka Destructo.