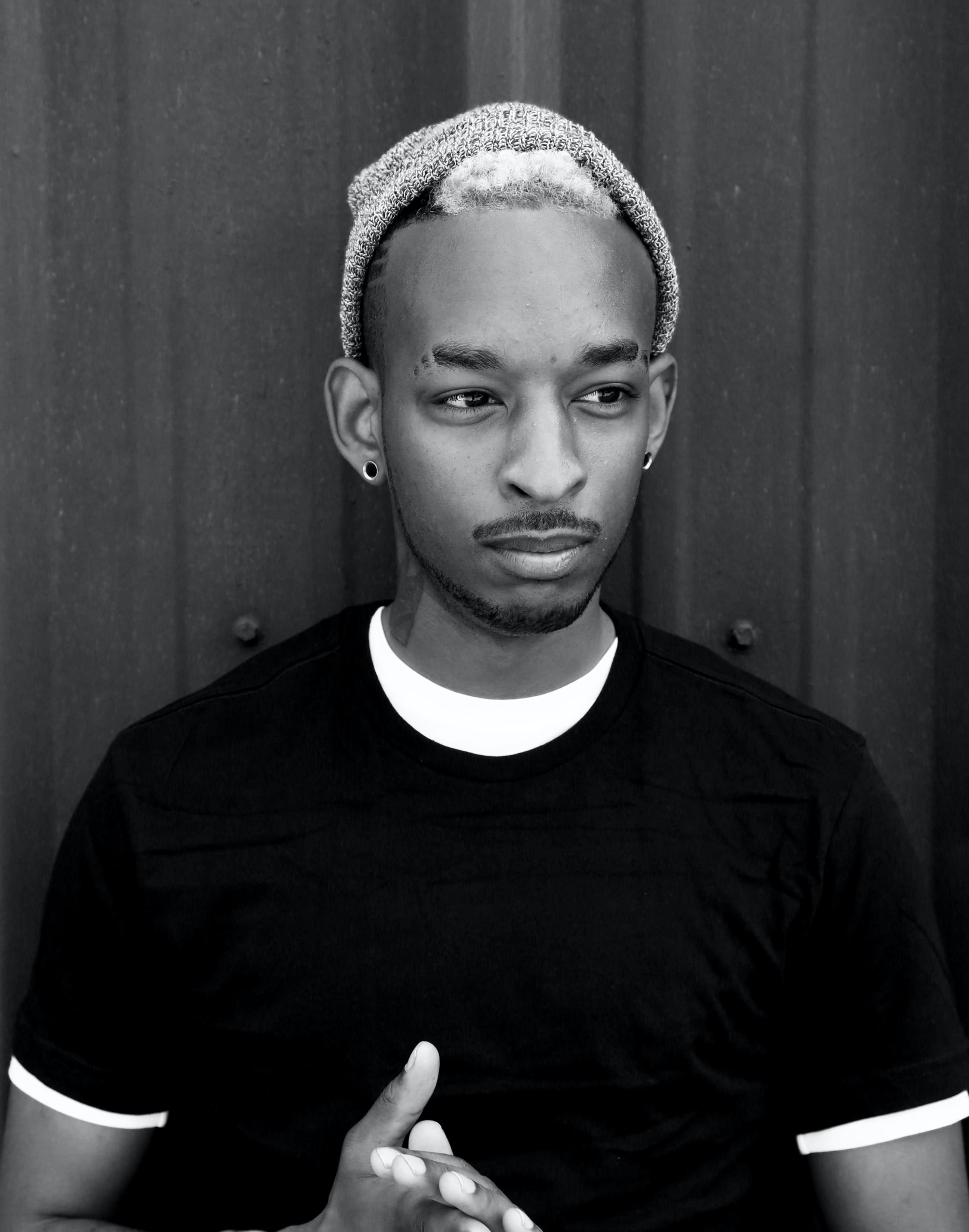 Dantiez, born and bred in Michigan, is the son of Techno pioneer Kevin Saunderson and singer-songwriter Ann Saunderson. From an early age, surrounded by such influential creatives, Dantiez knew music was the way for him. Inspired by his generation’s reaction to electronica, Dantiez completely immersed himself in production and DJing.

Directly connected to Detroit’s rich musical heritage, he learnt from his dad and fellow Techno innovators: Derrick May and Juan Atkins, whilst drawing further inspiration from the likes of Marco Carola, Seth Troxler, Richie Hawtin and Dubfire. From this Dantiez honed his craft, with songs beginning to reflect all sides of his taste pallet: energetic, Detroit-infused, underground but with aPop vibe that’s still rooted in Tech-House and Techno.

These early explorations paid off. Dantiez secured tracks on esteemed labels, most notably:Defected, Toolroom, Nervous and of course KMS, the legendary label owned by his father, which Dantiez helped relaunch and now heads its A&R department. Alongside these production credentials, Dantiez is a busy touring DJ with many high-profile events under his belt, like Boiler Room and Movement Electronic Music Festival. Dantiez has also earned his stripes as an in demand remixer, even being asked to reinvent material by childhood heroes: Green Velvet andCarl Craig.

This young man undoubtedly knows what he wants and where he’s going, “Ultimately the sky’s the limit… I hope to keep travelling the world, sharing my music and good vibes with others”