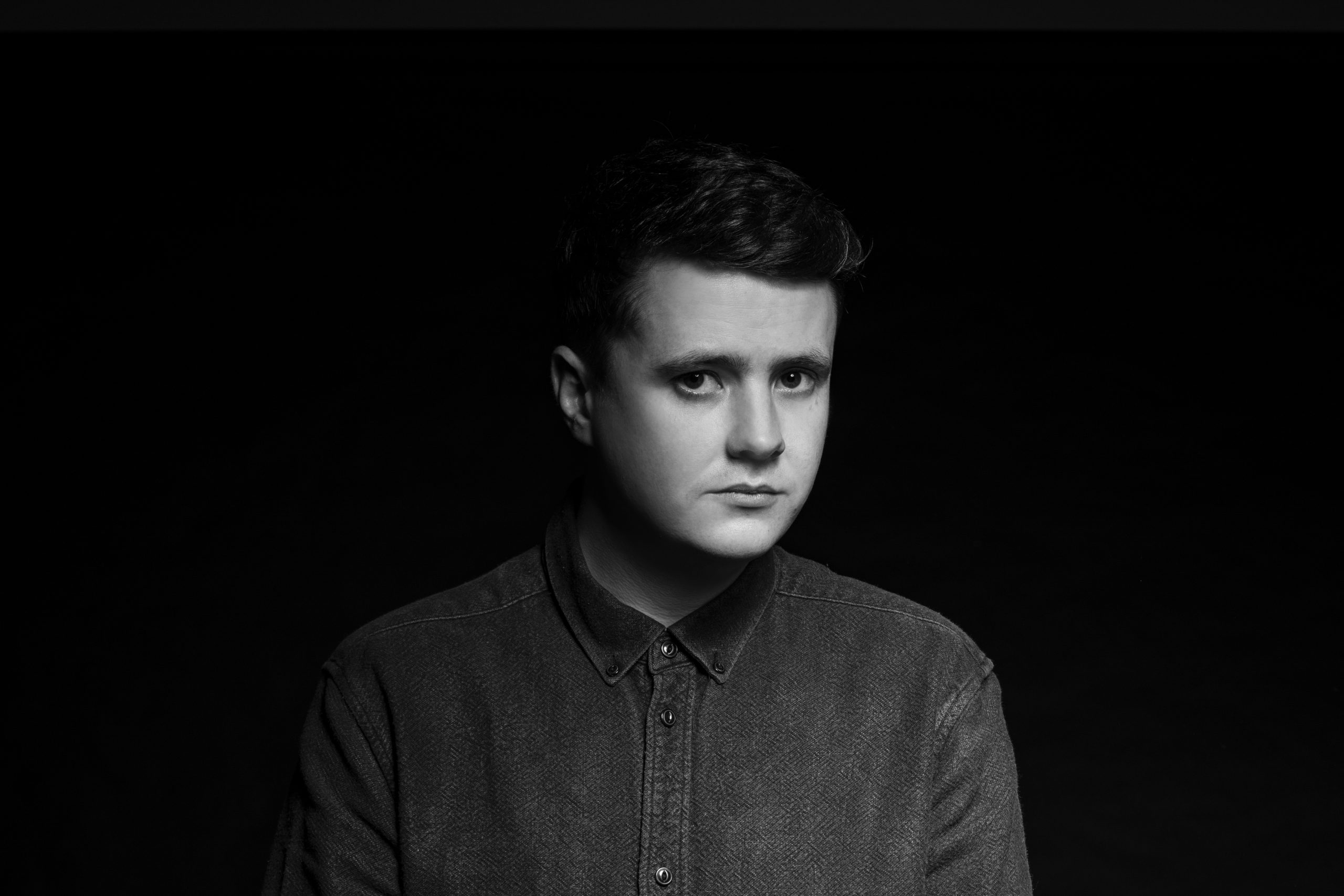 Since bursting onto the scene, Bontan has become one of the biggest ever selling acts on Beatport, winner at the prestigious DJ Awards and has firmly cemented himself in the underground house scene.  With a string of early releases on the likes of Hot Creations, 20/20 Vision, Elrow Music, Circus Recordings and more, his story is inspiring to anybody wanting to make their mark on dance music and proof that good things happen to good people.

Based in the North West of England, the highly-respected DJ/producer has grown from humble beginnings as a resident DJ in 2011, honing his craft in the sweaty intimate basements of his hometown of Southport, through to supporting the likes of Masters At Work and Dennis Ferrer to a headliner in his own right.

The DJ turned producer has since gone on to win numerous accolades with his studio exports, notably being presented with an award for the biggest selling record of 2013 by Beatport for his sterling remix of Josh Butler’s ‘Got A Feeling’ on MTA Records, which was #1 for six weeks and is still today in the top 10 highest selling records of all time on the platform.

Having been named a “Future Star” by Pete Tong in 2015, Bontan consolidated his position as a go-to DJ and producer in the months and years to follow.  His 2017 release ‘Call You Back’, with Josh Butler on Origins Rcrds, climbed to #1 on Beatport and has gone on to stream 3.5 million on Spotify to date.

This was swiftly followed by Bontan’s Hot Creations debut with “The First Time,” the label’s best-selling release.  Having been hammered on radio, DJs and fans alike, this one currently closes in on 3 million Spotify streams.

This early success kick-started an exciting story for Bontan, one that would lead to performances at the likes of Creamfields, Parklife, Lovebox, Pacha Festival, Elrow, DC10, Amnesia, Green Valley, Fabric, Sankeys and that has ultimately resulted in Bontan performing at the best clubs and festivals around the globe.

High profile tours in North America have always been a staple of Bontan’s touring schedule and he remains as popular as ever on the continent.  He was one of the first international artists on tour in NA and recently played a post-pandemic run of shows taking in venues such as Bauhaus, Avant Gardner, It’ll Do, Elixir and Splash House.

Ever in high demand, over the past couple of years Bontan has released on labels such as Crosstown Rebels, Defected and Origins and remixed for artists including Groove Armada, Booka Shade, Mele and Yousef.

But this is one of music’s hardest working artists.  Never one to rest on his laurels, Bontan’s most recent releases “Take Control,” with Mele on Defected and “Big Khalifa” on his own imprint We Belong, are making waves at radio and in the clubs.

He has emerged from the pandemic as not only one of the first artists that promoters are turning to but also ready to unleash a batch of brand new tunes that are set to change the game.