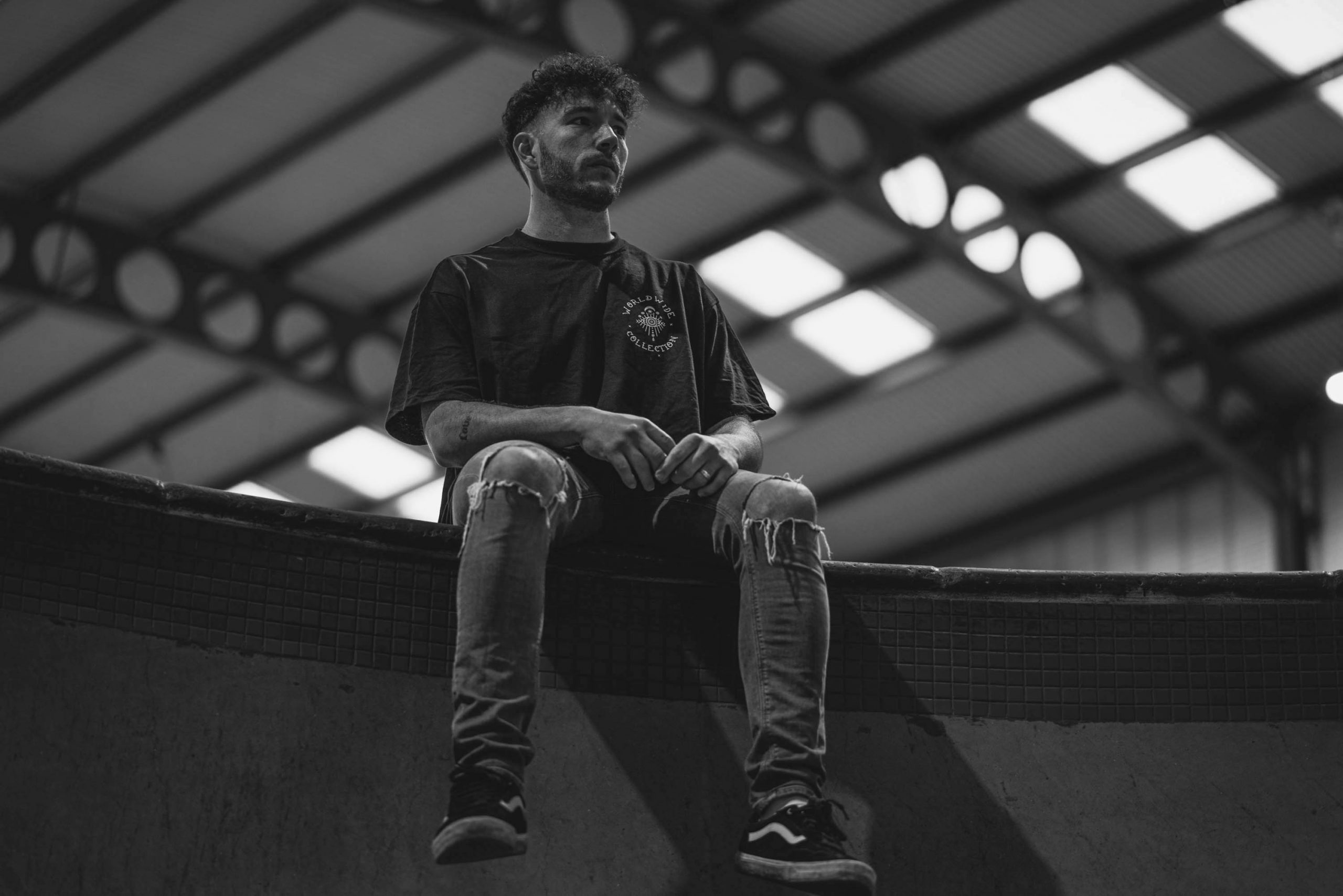 Because Of Art, the alias of London based producer Alex Grover, who has very quickly established himself as one of dance music’s hottest new talents, hailing attention from ravers, DJs and tastemakers alike.

Alex has had successes across the entire spectrum of dance music, most recently for his big room piano house hit ‘One Day’, which was released on Catz n Dogz ‘Pets Recordings’ label. ‘One Day’ received widespread support from BBC Radio 1, Apple Music and was a key feature in dance music legend Joris Voorn’s summer sets, doing damage at venues such as Fabric, Ushuaia, Amnesia and Hii. Other key releases in 2022 have come on Sasha’s ‘Last Night On Earth’ and Skream’s ‘Of Unsound Mind’.

Outside of the studio and behind the decks, Because of Art is a growing name on the DJ circuit, most notably sharing bills with the likes of Franky Wah, Sven Väth, Dusky, Anja Schneider at Motion Bristol, Egg London and many more. Alex’s DJ skills can be sampled in his mix for Insomniac Radio’s prestigious ‘On The Record’ series.

2022 & 2023 is shaping up to be an exciting time for Because of Art, with forthcoming releases on Anjunadeep, Armada Music & Stress Records and more.