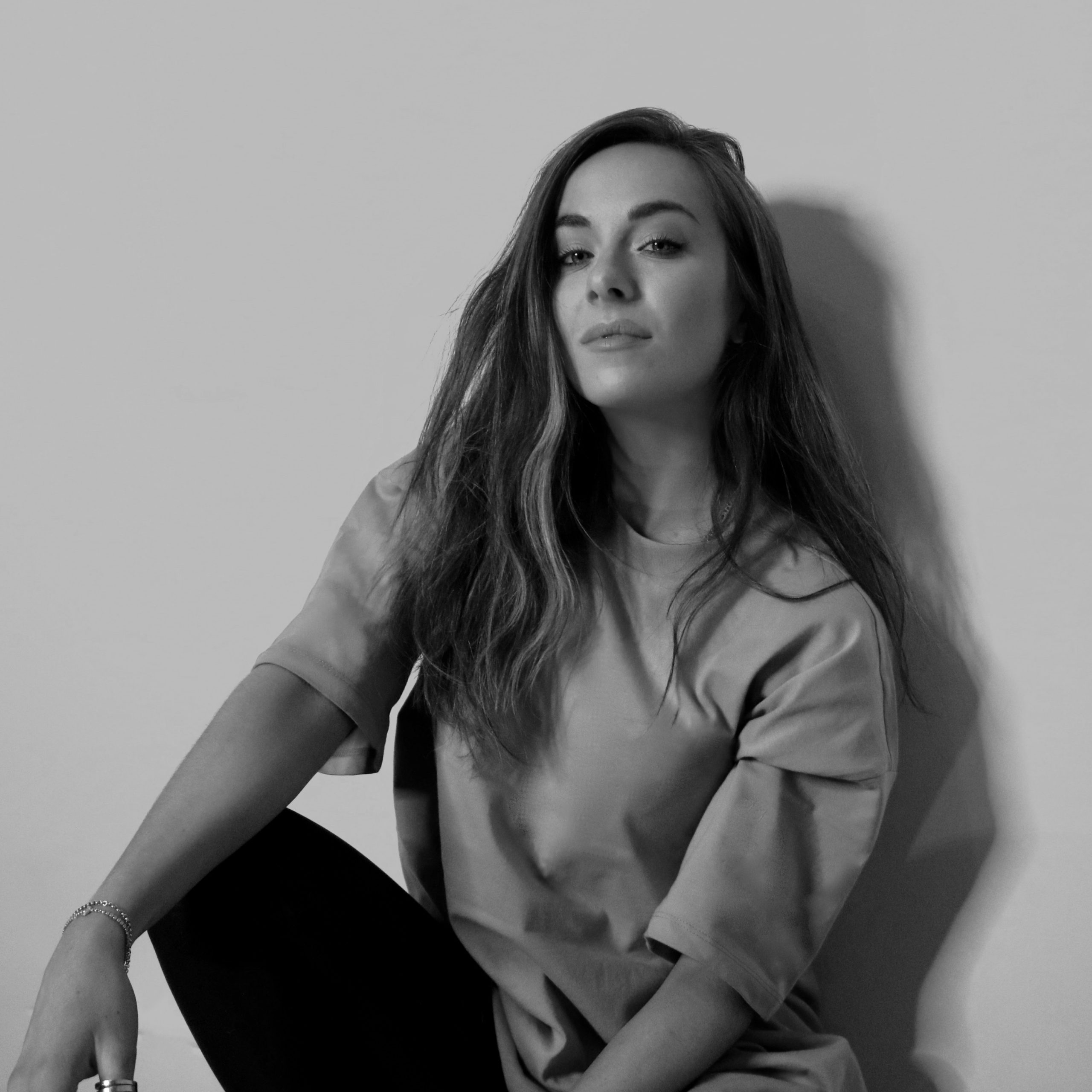 AmyElle has been tipped as one to watch by Danny Howard, Pete Tong & Jaguar Worldwide. She’s captured the attention from notable selectors (Gorgon City, Mark Knight, Diplo) as a technician behind the decks and an all round formidable musician.
Texas born and classically trained, Amy bought every NOW! CD when she was little. Raving and dance music weren’t on her radar growing up; her parents blasted Bach, Genesis, Dire Straits and The Cranberries around the house. “My Mum and Dad’s CD collection was stupidly big”
Amy’s debut releases have received wide critical acclaim from the likes of Mixmag, Pioneer and Data Transmission. Signing to London-based Another Rhythm in 2019, she is now hosting her own radio shows while her music can be heard on BBC Radio 1, Apple Radio, Kiss FM and Triple J.
“I want to make music that gives you the chills. Whether it’s shamefully melodic or a nuance in my productions. It’s got to have some soul. I write music that I want to go bigger than a specific scene or genre.” She aligns herself with Hot Since 82, John Barry, Lambert, Kolsch, Deetron and Paul Kalkbrenner be it for their writing, production or DJ style.
AmyElle is content with sitting outside of the norm. From setting up her own gigs in coffee shops to being a self-taught technician behind the decks, a strong work ethic is at the epicentre of everything she does. “I literally just have this drive every day, I really am always motivated by the fact that I love doing what I do.”
Share on: